Green corridor made for organ transplant

On Thursday evening, a team of Neurologists at the private hospital under the supervision of observers from the state health department. 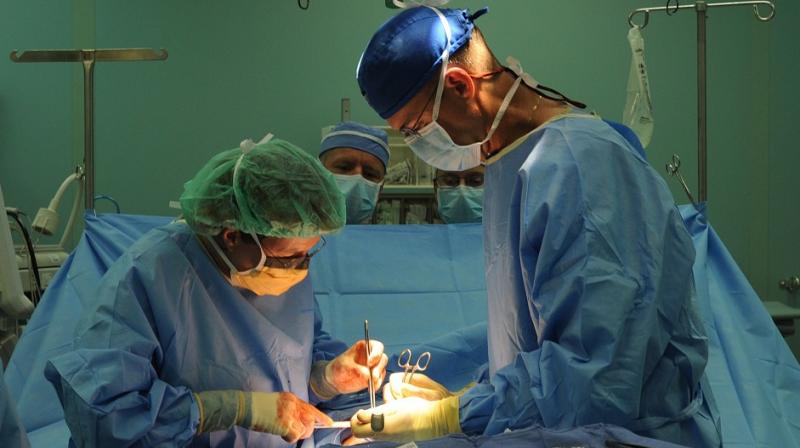 The additional director of state health services and nodal officer for the state organ transplant coordinated the entire process of  declaration of brain death. (Photo: Pixabay)

Kolkata: Kolkata on Friday evening witnessed the creation of a green corridor for around 13-km stretch to facilitate the transplantation of kidneys and liver of a brain-dead female patient.

The 57-year-old patient was declared brain-dead on Thursday at a private hospital in southern part of the city where she was admitted with a spontaneous subarachnoid, intracerebral and intraventricular hemorrhage.

The additional director of state health services and nodal officer for the state organ transplant coordinated the entire process of  declaration of brain death, counselling of relatives and appropriate dedication of organs to the different recipients as per the waiting lists, he added.

A surgical team from the private hospital and IPGMER carried out the organ retrievals before transporting one kidney and liver through the green corridor created by the Kolkata police, the official said.

“One traffic Sergeant accompanied the vehicle which took the organs to the SSKM hospital this evening. It took only 13 minutes for the vehicle to reach the hospital,” DC Traffic V.Solomon Nesakumar said.

It was learnt that a suitable recipient for the heart was identified, with a compatible ‘O’ negative blood group in Ranchi. Due to issues, the recipient was not able to travel to city on  time.