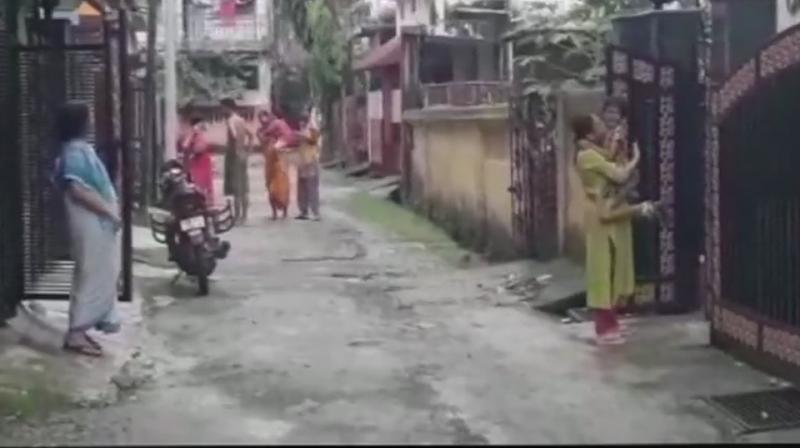 No casualties have been reported so far here, police said.

The magnitude of the quake was recorded at 5.5 on the Richter scale, according to a report of the Central Seismological Observatory in Shillong. Its epicentre was 2 km north of Kokrajhar town in Assam and at a depth of 10 km, it said.

The tremor was felt in six northern districts of West Bengal as well as the metropolis and its surrounding districts, officials said.