A contract has been done between them in exchange of a lot of money. 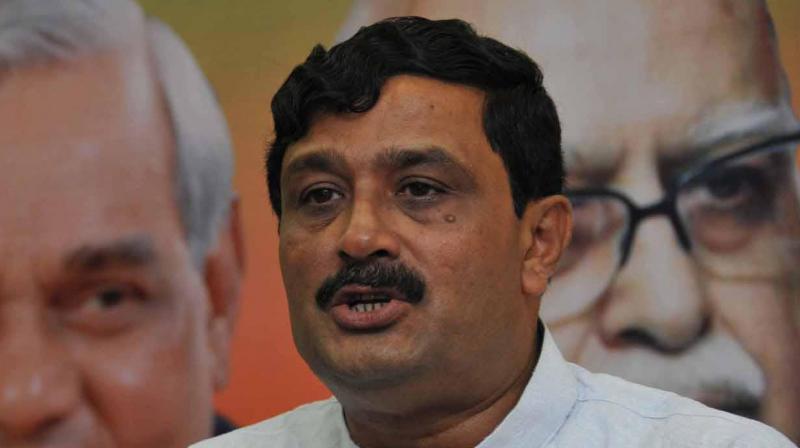 He claimed that Mr Kishor would not be able to save chief minister Mamata Banerjee’s party from its defeat in the next Assembly election in the state in 2021.

“Prashant Kishor has come here to save the Trinamul. A contract has been done between them in exchange of a lot of money. We have nothing to say about it because no Kishor would be able to save Trinamul in view of the present situation. But Prashant Kishor, his team and his company are interfering in the government affairs,” Mr Sinha alleged on the sidelines of BJP's “Chintan Baithak” at Durgapur in Burdwan West.

Its secretary general Partha Chatterjee argued, “What they are speaking out is based on a news report. It is clear from the news report that the reporter could not talk to the individual against whom the allegations have been raised. It is the BJP’s habit to hit the street without verifying facts. Mr Sinha is no exception also.”

Trinamul secretary general added, “My question is whether they did not know Mr Kishor or not. Let them ask Prime Minister Narendra Modi who he is. They make strange comments. What is the need to turn the government into partycracy? The party will do its job while the government will do its duties. Such allegations are baseless. The BJP has been scared.”

The state education minister reasoned, “The BJP’s storm which had started blowing strongly is getting deflated like a gas balloon. What is the work the BJP has done here that it will ask for votes?”