The apex court directed the petitioners to approach the Calcutta high court tomorrow with their grievances. 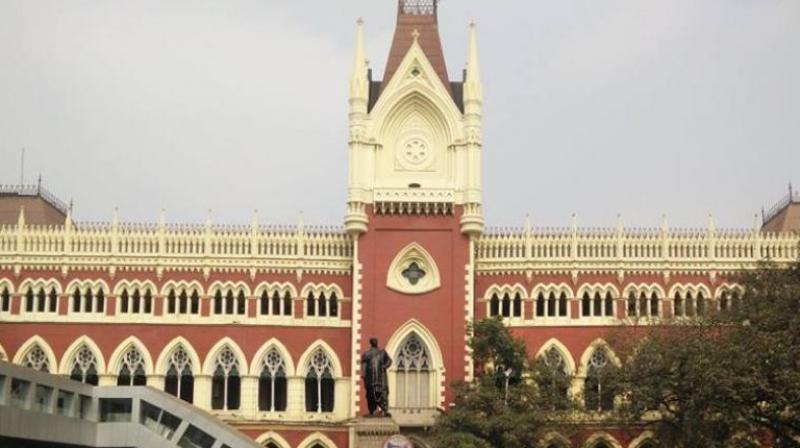 Kolkata: The Left Front on Wednesday gave a call for a six-hour general strike in West Bengal from 6 am on April 13 in protest against “throttling of people’s rights” during filing of nominations for panchayat elections in the state. Announcing the strike, Left Front chairman Biman Bose said students appearing for board examinations would be exempt from its purview.

“A six-hour strike from 6 am to 12 noon will be held in the state on April 13 to protest throttling of people’s rights,” Bose told newspersons here.

The Opposition parties, including the constituents of the Left Front, have been alleging that widespread violence has been committed by activists of ruling TMC in several parts of the state during filing of nomination for the panchayat polls.

Though the process of filing of nominations for the three-phase elections, to be held in the first week of May, ended on Tuesday, the BJP and Left parties moved the Supreme Court today seeking extension of date for filing nominations, in view of the alleged violence.

The apex court directed the petitioners to approach the Calcutta high court tomorrow with their grievances.

The Left Front organised a rally here this afternoon to protest the alleged violence in the districts and inaction on the part of police and administration.