Found in washroom of his hotel room with throat slit. 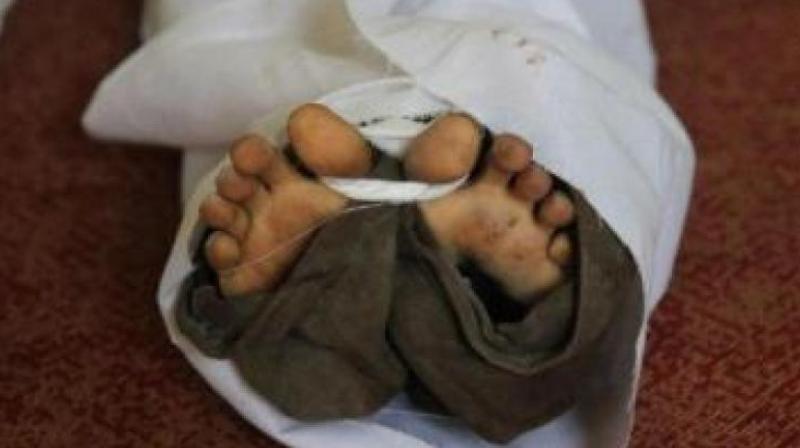 Kolkata: A young Uber executive was found dead under mysterious circumstances at a city hotel in the early hours of Saturday.

Harsha Bhalani (24), the deceased, was a resident of Rajkot in Gujarat. After his graduation from a college in Bengaluru he completed his MBA from an institute in Jamshedpur, sources revealed. Harsh worked at an App-based cab service provider Uber, sources added.

On November 8, he checked into Hotel Peerless Inn in Esplanade at around 11.40 am. Harsha was staying at room no 1407.

Late on Friday night, his friends called up the hotel after failing to contact him. The hotel staff rushed to his room only to find that it was locked from inside. When repeated knocks did not elicit any response, the New Market police was informed and the room’s door was opened with a duplicate key.

Harsha was found lying dead under the shower in the bathroom. His throat was slit. A blood stained knife was lying on the floor near the body. Harsha was declared brought dead at SSKM Hospital. Searching the room the police however did not find any suicide note. Homicide section officers of the detective department inspected the spot also. The knife was seized by the police.

The body was sent for post-mortem. Preliminary investigation suggested that the injury mark on Harsha’s throat was self-inflicted indicating that he might have committed suicide. On Saturday a team of experts from the state forensic science laboratory visited Harsha’s room to collect samples for examination. Wasim Raja, a member of the team, said, “It was found that the door was locked from inside. We are probing the incident.”