They were then handed over and arrested by police personnel at the Regent Park Police Station, he said. 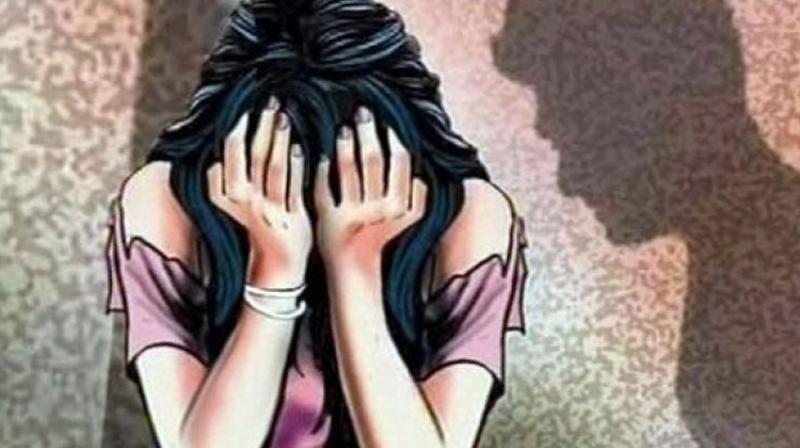 The incident took place at around 4 pm when she boarded a metro from the Esplanade station. (Representational image)

Kolkata: A woman in her early 30s was allegedly molested by a group of 10 people at a metro station in southern part of the city Tuesday, police said.

All of the accused were arrested on the basis of the woman's complaint, a senior official of the Kolkata Police said.

The incident took place at around 4 pm when she boarded a metro from the Esplanade station.

The group started harassing her and when she deboarded at the Mahanayak Uttam-kumar station, the accused molested her, he said.

The victim, a resident of Howrah district's Konnagar, complained to the RPF personnel on duty following which the ten were detained, a RPF officer said.

They were then handed over and arrested by police personnel at the Regent Park Police Station, he said.

A case was registered against them under IPC sections 354 (uses criminal force to any woman, intending to outrage her modesty), 354b (assaulting a woman with the intention of disrobing or compelling her to be naked), the officer said.

They were also booked under IPC section 509 (intending to insult the modesty of any woman) and section 34 (criminal act done by several persons), he added.

A day before a school in south Kolkata saw massive protests by parents after a student was allegedly molested by a male teacher a few days ago. The teacher has been arrested. Angry parents tried to enter the school to question the school authorities. Police had to be brought in to control the crowd. They protesters were baton-charged as they assaulted the policemen. A few women protesters were seen with their heads bleeding. There was no CCTV inside the classroom where the alleged molestation happened, the protesters said. A meeting was held between the parents, teachers, police and the child rights protection officer.