The police has arrested the husband of the chairperson of Baranagar municipality for his alleged involvement in raping a minor girl. 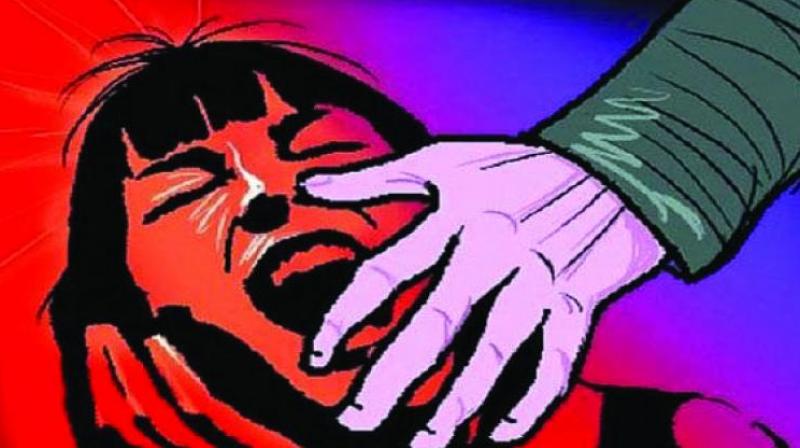 Kolkata: The police has arrested the husband of the chairperson of Baranagar municipality in the northern suburbs of the city for his alleged involvement in raping a minor girl for the last one and half years, an officer of the Barrackpore police commissionerate said on Monday.

The municipality chairperson is a TMC councillor.

The man was arrested by Barrackpore commissionerate police from a place near Netaji Subhas Chandra Bose International Airport late Saturday night, the police officer said. “The minor’s parents had lodged a compliant a couple of months back at Belgharia police station alleging that the person had been raping their daughter for the last one and half years. Working on the complaint we managed to arrest the accused, who has been hiding since they approached us,” he said.

The parents have alleged that their daughter was repeatedly raped when she used to visit a private tutor, who resided in a flat beside that of the accused, he said. “In the complaint, the parents alleged that the accused used to call the girl to his residence and rape her. He continued the improper act for one and half years and used to threaten her of dire consequences if she told anybody about the matter. We are investigating the incident,” the officer added.