The victim, Debabrata Pal (21), was a resident of Bhattacharjee Garden Lane at Shreerampore. 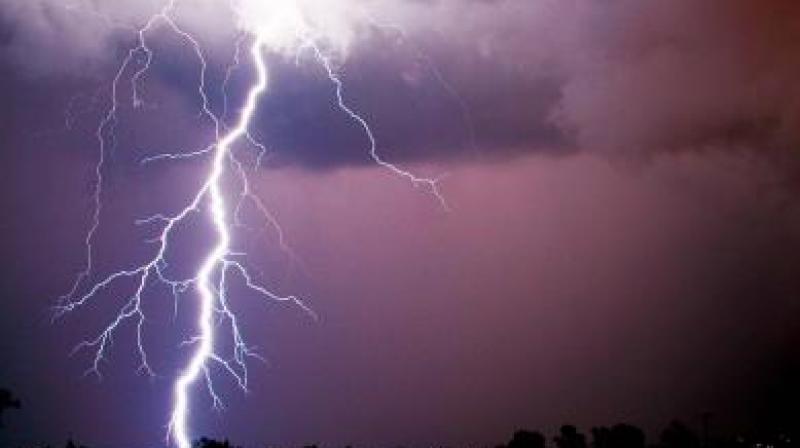 Kolkata: In a tragic incident, a budding cricketer died due to lightning during a practice session in Rabindra Sarovar area on Sunday afternoon when a heavy thundershower struck the city.

The victim, Debabrata Pal (21), was a resident of Bhattacharjee Garden Lane at Shreerampore in Hooghly. He was a student of Calcutta Cricket Academy.

At around 1.38 pm he was in a group of 60 youth at the practice session which was underway at Vivekananda Park. Suddenly the thundershower hit the city.

Calcutta Cricket Academy secretary Abdul Masud said, “As the rain started, all were leaving the ground. Debabrata was behind all. He was hit by lightning with a deafeaning sound. Later he was found lying on the ground in an unconscious state.”

Debabrata was rescued by other trainees who tried to revive him by heart-pumping.

When Debabrata did not respond to their efforts, he was rushed to Ramkrishna Mission Seva Pratisthan on Sarat Bose Road. He was declared brought dead there. Debabrata got enrolled in the coaching centre a month ago, according to Mr Masud. Although he was not at the squad for the Cricket Association of Bengal tournaments, he was improving his skills.