Both husband-wife have lodged complaints against each other at the Chitpur police station. 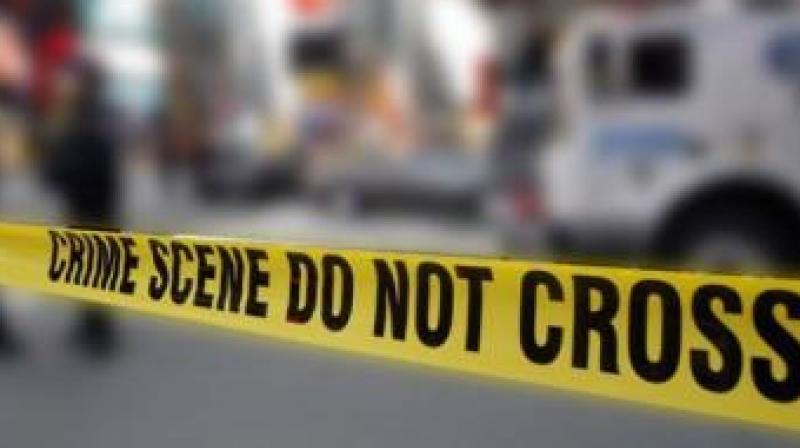 Kolkata: A woman allegedly led a mob to attack her own husband, a cop, at central Kolkata’s Bowbazar area, when he was returning home from work on Friday.

Soumyajit Sarkar, the victim, took refuge at the Lalbazar police headquarters, where he is posted as a home guard, to escape the mob.

An angry mob also tore his shirt. When Soumyajit narrated his ordeal to his colleagues, they took him to hospital for treatment.

The incident took place at around 8 pm.

The home guard was returning home after work on Friday when he found himself surrounded by angry mob near Bowbazar, who attacked him.

Though Soumyajit managed to escape somehow, he said, that he saw his wife Souranki at a distance, the mastermind of the the attack.

Later Soumyajit lodged a complaint against her and the miscreates at the Bowbazar police station.

Preliminary investigations revealed that Soumyajit married to Souranki of Pandua in Hooghly, and the marriage has always been in a turmoil due to a constant quarrel between the two.

Both husband-wife have lodged complaints against each other at the Chitpur police station.