when they had gone to the office of Block Development Officer at Bhangore in South 24 Parganas district to file their nomination papers. 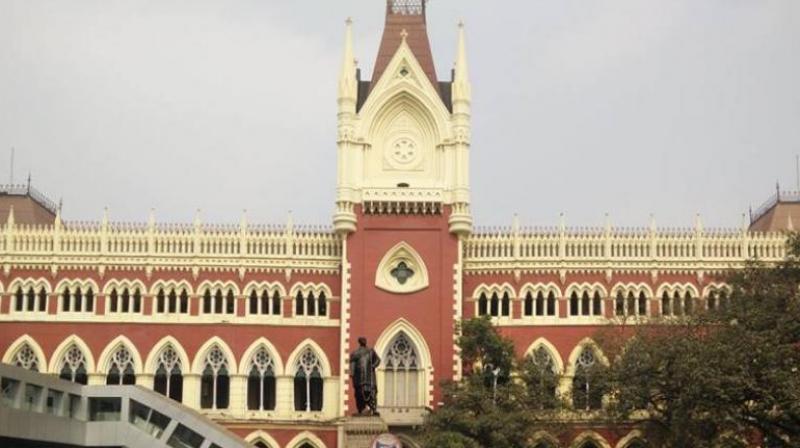 Kolkata: In an unprecedented order, the Calcutta high court on Monday allowed three candidates to file nomination for panchayat elections directly before the state election commission after they alleged that they were prevented from filing their papers by political opponents.

Monday was the last day of filing of nominations for the panchayat polls in the state that are scheduled to be held in three phases in the first week of May. Noting that any delay in the nomination process would make their petition infructuous, Justice Shekhar B. Saraf passed an interim order directing the state election commission to accept their nomination papers at its office.

Sultan Hossain Molla, Azizul Molla and Chhaleyara Bibi Molla alleged before the court that they were beaten up by ruling Trinamul Congress supporters with the collusion of police personnel when they had gone to the office of Block Development Officer at Bhangore in South 24 Parganas district to file their nomination papers.

Submitting that Monday was the last day for filing nominations for the panchayat polls, they alleged that there is a reign of terror in the locality and they were unable to enter the area due to fear of grievous injuries at the hands of hooligans.

Noting that the writ petition has not yet been served on the respondents, Justice Saraf observed that “taking into consideration the urgency of the matter, I am of the view that an ad-interim order is absolutely necessary otherwise the said writ petition shall become infructuous”.