The police stations along the Indo-Bangla border have been alerted by the police. 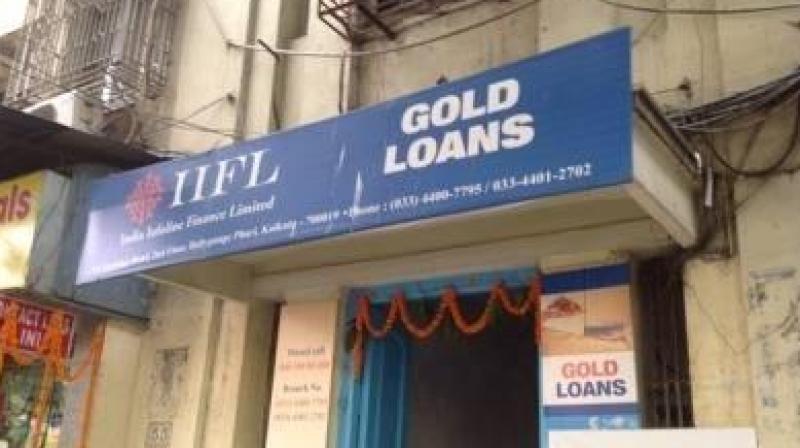 Initially the investigators were in dark about the amount since there are two vaults in the office where jewellery and cash were kept.

Kolkata: Around Rs 1.80 crores of jewellery is estimated to have been looted during the daylight robbery at the office of the private firm offering gold loan in Khardah of North 24 Parganas. Police had previously suspected that only Rs 30,000 had been stolen.

This came to light after the detective department (DD) of the Barrackpore police commissionerate assessed the amount of valuables robbed, according to sources.

Initially the investigators were in dark about the amount since there are two vaults in the office where jewellery and cash were kept.

What they suspected was that the amount could not be as low as Rs 30,000 against a total deposit of around Rs 2.59 crore. But the result of a detail examination of the list of jewellery surprised the police.

Besides the investigators have recovered the CCTV footages which showed the scenes of the dacoity: at the vault and the counter.

Scanning the footages they are now trying to identify the accused fled towards the Kalyani Expressway after the robbery.

The police also suspect that role of a Bangladeshi gang similar to the findings in the robbery and murder in Sonarpur in South 24 Parganas. The police stations along the Indo-Bangla border have been alerted by the police.

A DD team is likely to visit Petrapole soon for investigation, sources added.