He also expressed his gratitude to his family, teachers and friends for breaking what many said was a “myth”. 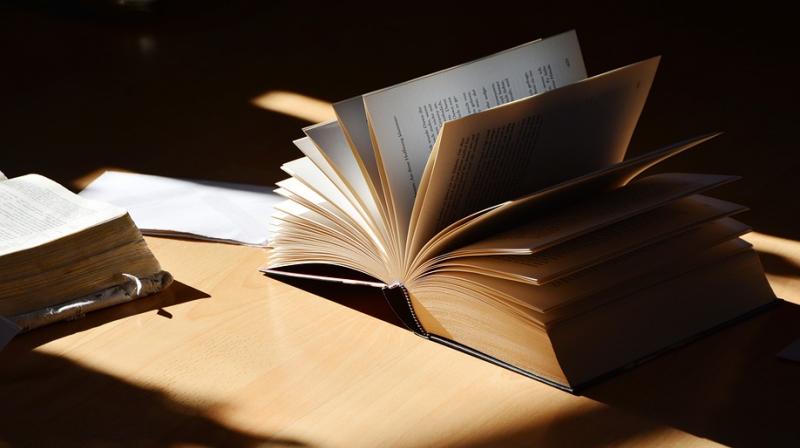 After the HS examination I performed at an event because I could not do anything those three months due to pressure (Photo: Pixabay)

Kolkata: Revealing the key of his success Granthan Sengupta, the HS topper, gave credit to the present syllabus and question pattern which according to him are helpful to score high marks.

He also expressed his gratitude to his family, teachers and friends for breaking what many said was a “myth”.

With a guitar in his lap Grathan said, “The syllabus and question patterns have been set in such way now that it is not important which stream a student is in; arts or science or commerce. How he or she is studying is more important. There are no big questions. So if anyone studies minutely, 100 per cent marks can be scored certainly.”

He elaborated, “So the present syllabus and question patterns helped me apart from my labour. Those days when someone got eight marks out of 16 after writing 20 pages. I have been in theatre passionately since childhood. Also I have a music band at school. After the HS examination I performed at an event because I could not do anything those three months due to pressure.”

Speaking about his higher studies in history Granthan added, “Many have turned history into a calendar of years and dates. But rehearsing a calendar is abnormal. History is about awareness and sense to learn anything from the past. If we study history in that way, it remains stuck to our soul instead of rehearsing it.”

He explained, “Many have been saying I have broken a myth. But I do not know what the myth was. I am indebted to my family, teachers and friends their support which helped me to reach this position.”