The Congress MLA said if Mr Chowdhury suspended him or directed him to resign. 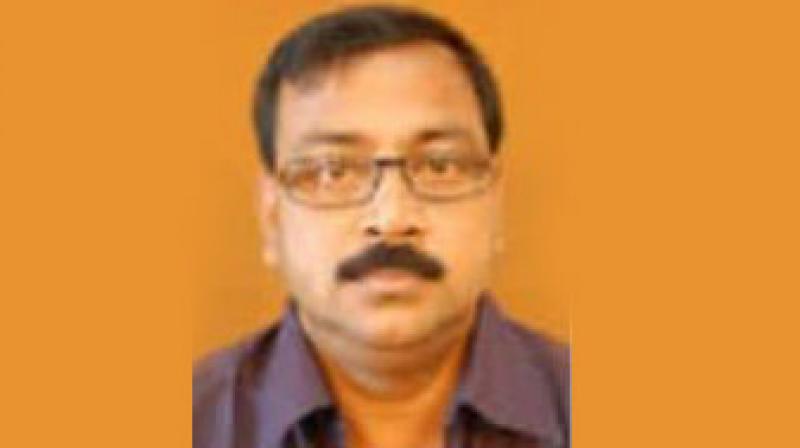 Baharampur: Kandi Congress MLA Apurba Sarkar, who once was known to be a follower of the state Congress president Adhir Chowdhury, challenged his mentor in his home turf: Kandi in Murshidabad on Saturday. While addressing a public rally at the Kandi Halifux Maidan Mr Sarkar dared Mr Chowdhury without mentioning his name.

The Congress MLA said if Mr Chowdhury suspended him or directed him to resign, he would fight the elections again on the Congress ticket from Kandi and would win again but he would never join the Trinamul Congress. Expressing his anguish, Mr Sarkar alleged that he was compelled to fight both inside and outside the party. According to him, Kandi block Congress president from East and West Basanta Mondal and Idris Ali were ousted unceremoniously keeping him in dark. Congress workers attacked him openly but he asserted that he would remain in the Congress . Mr Chowdhury could not be contacted for his reaction.

Murshidabad district president Abu Taher Khan said, “We hope Mr Sarkar should remain in the Congress. He should play an active role like he did earlier. But he should refrain from contacting those who recently left the Congress and joined the Trinamul.”