Public meetings will be organised at six places after Diwali, he said at an event to mark the 11th foundation day of the Gorkha Janmukti Morcha. 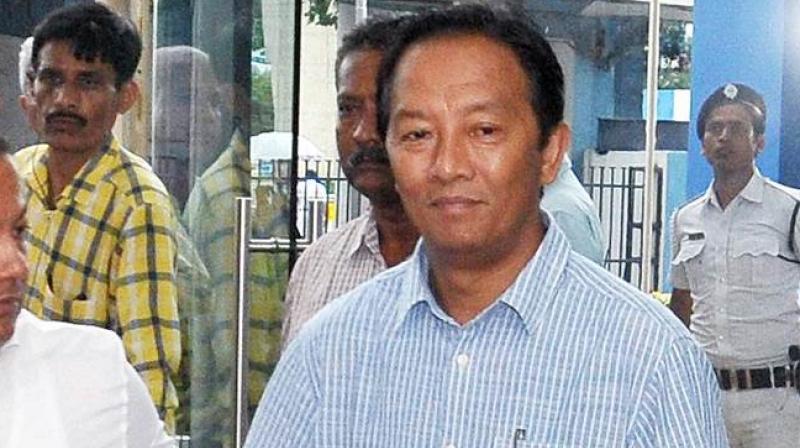 Darjeeling: Expelled Gorkha Janmukti Morcha (GJM) leader Binay Tamang said on Saturday that no more strikes would be called in the Darjeeling Hills as the recent three-and-a-half-month ‘bandh’ for a Gorkhaland state failed to yield results.

“We will take up programmes for Gorkhaland in a democratic way. We want to take up programmes which will be result-oriented,” Mr Tamang, who was recently made the chairman of the Board of Administrators for Darjeeling Hills by the West Bengal government, said.

The Gorkha Janmukti Morcha had sponsored a 104-day ‘bandh’ in the Hills for Gorkhaland. It was called off on September 26 after an appeal by Union Home minister Rajnath Singh.

“The bandh has yielded no result. Henceforth, there will be no more bandh in Darjeeling Hills,” Mr Tamang said. Public meetings will be organised at six places after Diwali, he said at an event to mark the 11th foundation day of the Gorkha Janmukti Morcha. He also hoisted the party flag.