Metros   Kolkata  08 Aug 2018  Investigation on, screening at Priya has to wait
Metros, Kolkata

Investigation on, screening at Priya has to wait

Priya Cinema owner Arijit Dutta said screening would begin after getting clearance from the fire services. 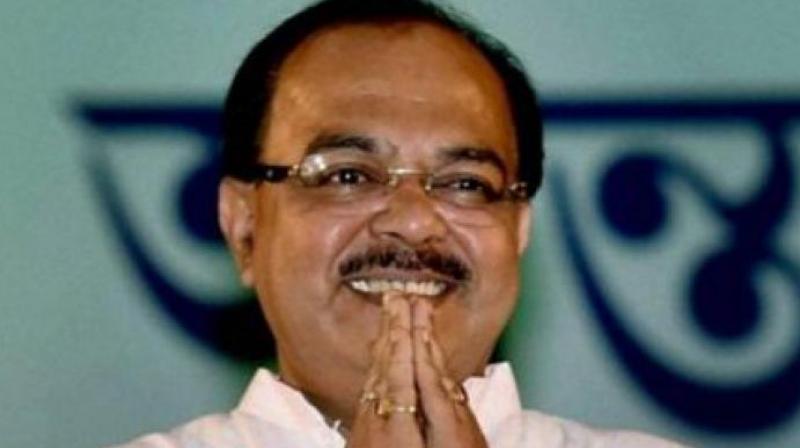 Kolkata: Screening of films in Priya Cinema where a fire had broken out during night show on Sunday would be closed for a few days more as the probe into the incident was still on, fire brigade officials said here on Tuesday.

Director General of Fire Services Jagmohan said screenings at the theatre would begin only after its got clearance from the fire department and it might take a few days more.

“We have asked the theatre owners to send us a report about the incident and fire safety measures taken on their part including specifying the number of exit gates,” Jagmohan told reporters on Tuesday.

Fire Services minister Sovan Chatterjee said it was being examined if there was any lapse on the part of anyone including the hall owner.

The government would take every step to ensure safety of the audience and those visiting the restaurants functioning on the ground floor of the theatre, he said.

Priya Cinema owner Arijit Dutta said screening would begin after getting clearance from the fire services.

He reiterated that the theatre followed all safety regulations laid down by fire services and other public utilities.

The fire had broken out at the movie theatre in Deshapriya Park area of south Kolkata during a show of a Bengali film on August 5 at around 10:15 pm.

Cinemagoers had managed to exit after smoke filled the auditorium in the middle of the show. Four members of Dutta’s family and a staff member were trapped on the roof, but were evacuated safely by fire brigade personnel

There was no report of any casualty. The minister, who had gone to the spot after the incident on August 5, said all angles, including the possibility of the fire originating from a ground-floor food outlet, would be investigated.