Later, Sayantika lodged a complaint against Sanjoy with the Tollygunge police station. 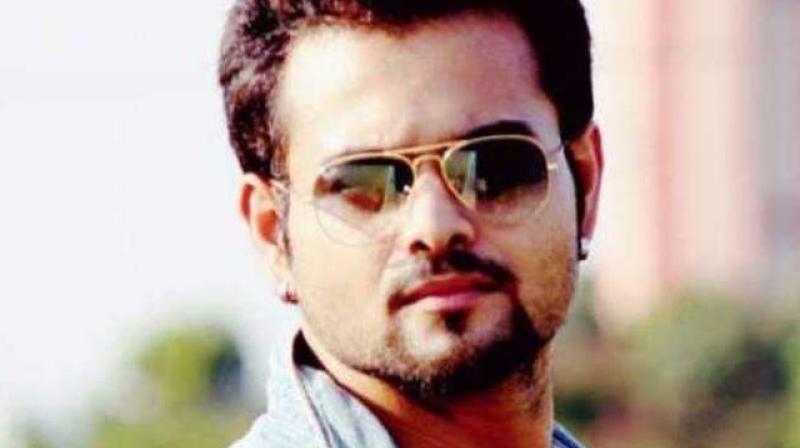 Kolkata: A young Tollywood actor was arrested by the police late on Friday night for allegedly harrassing his ex-girlfriend: Sayantika Banerjee, also an actor, on Southern Avenue.

Sanjoy Mukherjee alias Joy, the accused, was later granted bail against a personal bond of Rs 500.

According to sources, the two actors were in a relationship for a long time. It, however, hit the rock recently due to a financial dispute, sources claimed.

On Friday afternoon Sayantika was travelling in her car to return home. Sanjoy who was driving his car chased her after finding her on the way.

After travelling some distance his car overtook her car and blocked its way. When Sayantika’s driver got down and objected, Sanjoy

physically abused him also before trying to board her car,  but he failed as local residents rushed to the scene.

Later, Sayantika lodged a complaint against Sanjoy with the Tollygunge police station. At night Sanjoy was arrested. Since the charges against him were bailable, the actor was granted the bail from the police station.

He added, “The youth who was driving her car worked under me earlier. Those who were sitting in the car were known to me. When I asked them to open the gate, I found my driver was not listening to me.”