Vikram had earlier walked out free on bail from the Alipore court, following his surrender within a week of the accident on Rashbehari Avenue. 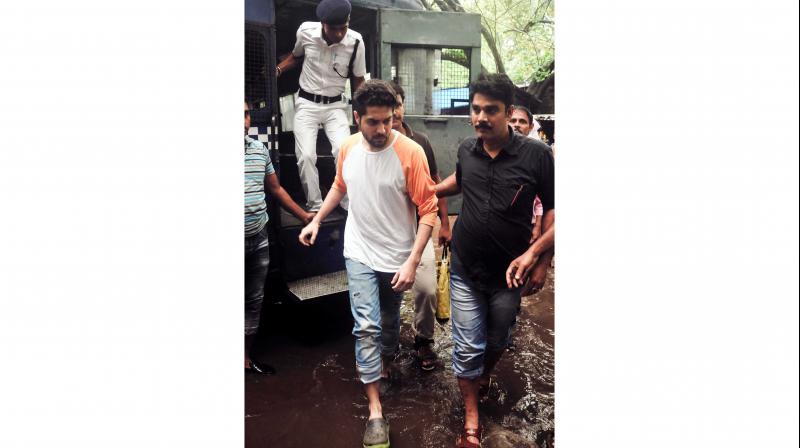 Kolkata: Actor Vikram Chatterjee was remanded in police custody till July 10 after he was arrested by the Kolkata police early on Friday for his role in the car crash in the wee hours of April 29, killing model-turned-actor Sonika Singh Chauhan who was sitting in the front seat. Sonika’s family and friends expressed their satisfaction over the arrest.

Vikram had earlier walked out free on bail from the Alipore court, following his surrender within a week of the accident on Rashbehari Avenue. A case was then initiated on bailable charges, including under section 304A (causing death by negligence) of the Indian Penal Code.

Mr Chatterjee was questioned a couple of times by the Tollygunge police who also quizzed his friends, but he was let go. A public outcry however forced the city police later to amend the charge from 304A to 304 (culpable homicide not amounting to murder) which is a non-bailable one.

The young actor prayed for an anticipatory bail at the Calcutta high court before going into hiding for some days. The hearing in the matter will come up on July 13. While on the run, Vikram was in touch with a friend on Whatsapp, who would book app-based cabs for him.

At around 12.15 am on Friday, when Bikram came out of his residence at Swinhoe Lane in Kasba to meet his friend, he was caught travelling in a cab by the Tollygunge police and the detective department on Rasbehari Avenue Connection near Acropolis Mall.