Metros   Kolkata  08 Feb 2018  ‘No railway route in Bengal will be closed’
Metros, Kolkata

‘No railway route in Bengal will be closed’

Out of the amount Rs 300 crores alone has been earmarked for FOB and raising of platforms. 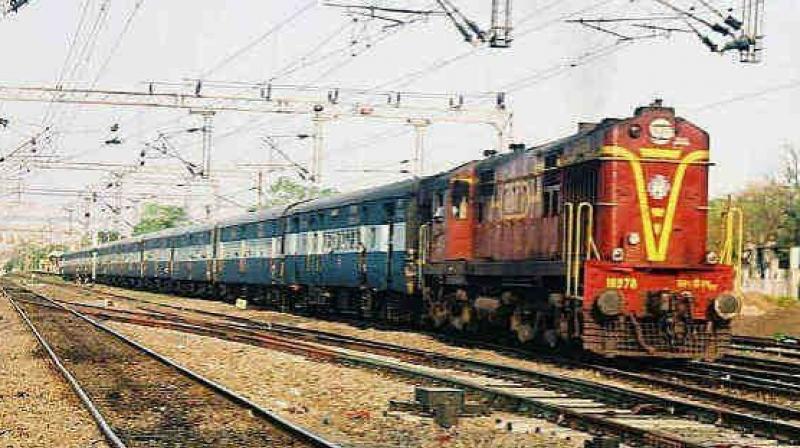 Besides Rs 178.33 crores have been earmarked for the bridge works with Rs 152.54 crores being sanctioned for the signallling & telecommunications. (Photo: File/Representational)

Kolkata: Eastern Railway general manager Harindra Rao on Wednesday gave details of the budgetary allocations of Rs 2.662.66 crores in wake of the reports of reduction in the figure of fund allocations for West Bengal in the Union Budget. He informed that no railway route in the state will be closed.

“There is no closure of any rail route in West Bengal,” he said. According to Mr Rao, the Budget focussed on the passenger amenitites, infrastructure and safety issues of the railways. At a press meet at Fairlie Place, the ER headquarters Mr Rao said, “For passenger ameninities a new work which has been exclusively sanctioned for the ER is around Rs 579.49 crores.”

Besides Rs 178.33 crores have been earmarked for the bridge works with Rs 152.54 crores being sanctioned for the signallling & telecommunications.