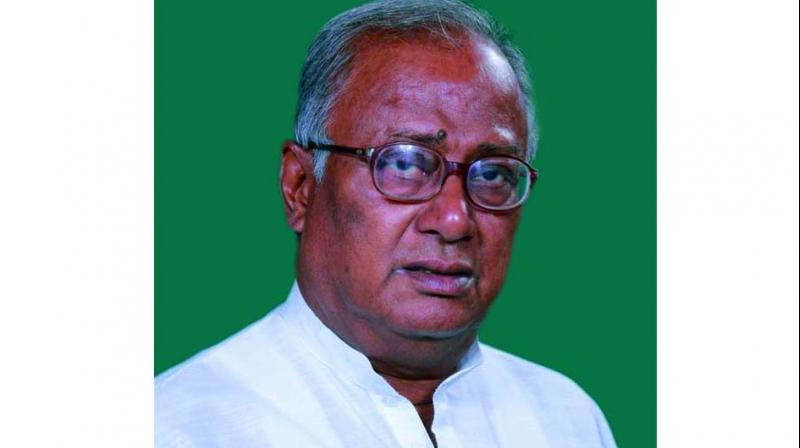 Kolkata: The Central Bureau of Investigation (CBI) on Wednesday questionned senior Trinamul Congress MP of Dum Dum Sougata Roy in the Narada sting operation case. He has denied of accepting cash from Narada CEO Mathew Samuel while hinting that the CBI probe is a political game.

According to him, the CBI, since its under the central government, has its limitations. Mr Roy appeared before the CBI's anti corruption branch officers at the Nizam Palace in south Kolkata. He was grilled for around five hours during which his statement was recorded also.

The Trinamul MP later said, “The CBI is an investigating agency under the central government. The Calcutta high court entrusted the CBI to probe a case. Being a central agency the CBI has its bindings. The Supreme Court earlier described the CBI as a caged parrot. So a decision has to be made taking these things into account.”

The Trinamul MP further added, “I do not want to make any allegation directly. I did not take money. Its a temporary political game.” Sources revealed that Mr Roy may be summoned again for another round of questionning.

His questionning came close on the heels of the death of Sultan Ahmed, his colleague in the Lok Sabha on Monday.