An IPS officer of 1990 batch Mr Kumar served as the additional director general (ADG) at the state pollution control board. 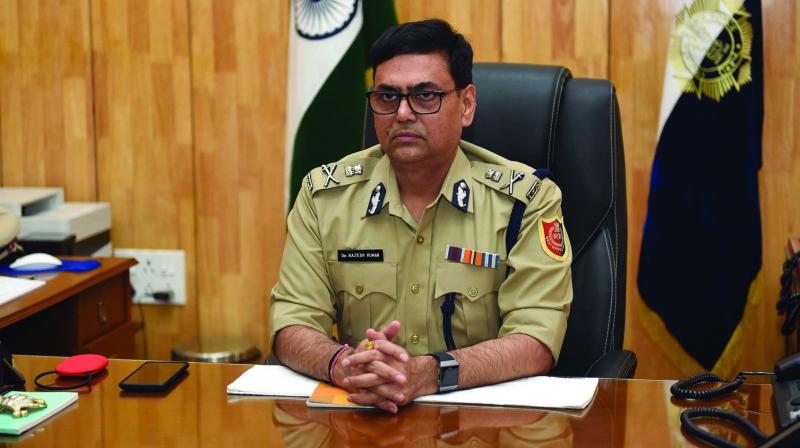 Taking over the charge at the city police headquarters, Lalbazar on Saturday, he said, “It is a big honour and responsibility to get the task of an organisation like Kolkata Police which has a history since 1856.”

Mr Kumar added, “In the coming weeks I want to assure that our efforts will lie in ensuring a peaceful election with our strength. The Kolkata Police has undertaken many citizen centric initiatives. My predecessors have done well.”

He elaborated, “To reach out to the public, we will also put our efforts for the citizen centric efforts, maintenance of law and order and crime detection. I expect that I will get cooperation from all.”

Mr Kumar later held a meeting with other senior police officers to review the poll preparedness. An IPS officer of 1990 batch Mr Kumar served as the additional director general (ADG) at the state pollution control board.

He earlier served as the ADG at the criminal investigation department. Meanwhile, N Ramesh Babu, also an ADG rank officer of the 1991-batch, has assumed the charge of police commissioner at the Bidhannagar city police during the day.