The CBI plans to summon them, one of whom is a minister from North Bengal while two others are MLAs. 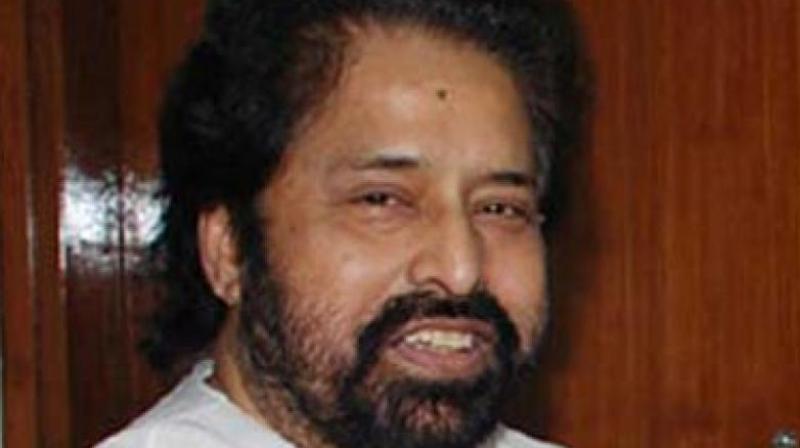 Kolkata/Bhubaneswar: Names of three Trinamul Congress ministers and a Trinamul councillor in Kolkata surfaced for their suspected role in the Rose Valley chit fund scam, being investigated by the Central Bureau of Investigation (CBI). The CBI plans to summon them, one of whom is a minister from North Bengal while two others are MLAs.

The development comes after the Enforcement Directorate, which had first investigated the scam and arrested Rose Valley Group owner Goutam Kundu, handed over its report to the CBI to share its findings, sources said adding that the report contains a list of 11 beneficiaries, two of whom are arrested TMC MPs, Tapas Paul and Sudip Bandyopadhyay.

Sources said the CBI will serve notices to them, who include three Odisha ministers and a BJD MLA who had “connections” with the Rose Valley Group and had allegedly facilitated its operations in Odisha.

Among others, the minister from North Bengal had allegedly introduced Mr Kundu to a highly influential person to help him expand his business, sources added. One of the two ministers from the city had maintained a close rapport with Mr Kundu who used to frequent his residence for advice, sources disclosed.

Another minister played a key role in trying to protect Mr Kundu from the central investigators initially, sources elaborated. The list also features the name of the minister’s daughter.