The four-day festival ending January 18, focussed on the historical spirit of inclusiveness in creativity and culture of the city. 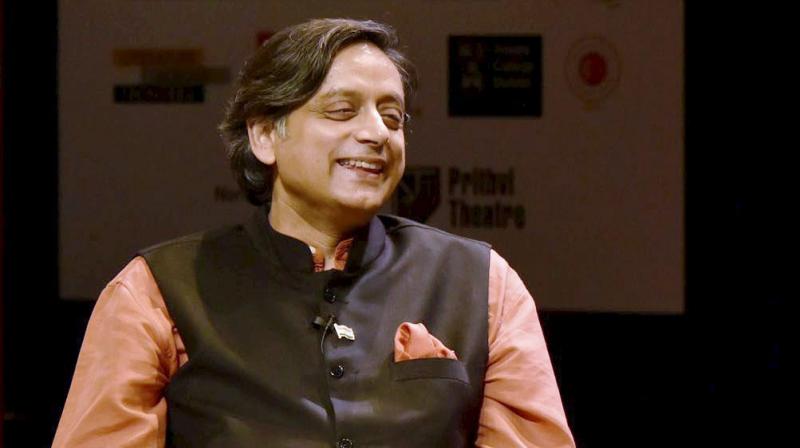 The four-day festival ending January 18, focussed on the historical spirit of inclusiveness in creativity and culture of the city, would be held at the St Paul’s Cathedral.

Maina Bhagat and Anjum Katyal, directors, Apeejay Kolkata Literary Festival said: “The year that has gone by has wounded the psyche of people globally and its impact will be seen in literature across the next few years. AKLF’s 2017 is woven around starting conversations to make the world a more inclusive place.” Highlights of the festival include a two-day Oxford Junior Literary Festival titled “Celebrating Children & Youth” and celebration of Bob Dylan’s Nobel prize in literature. A film will be screened on Mahasweta Devi.

The conversations are scheduled to be held at the Royal Calcutta Turf Club, the campus of iLead and Presidency, Daga Nikunj and Harrington Street Arts Centre, Directors of the festival Maina Bhagat and Anjum Katyal today said.

In the festival, conversations would be held on Post-Truth, Inclusiveness, India’s North East, Protection of Child Rights and Voices of Women.

The inaugural session of the conversations “Black and White” with Shashi Tharoor discussing legacy of the Raj. This year will also introduce Tiny Stories on the theme of a “Better World for Every Child” for global campaign by UNICEF@70 with Tharoor.

The first edition of a two-day Oxford Junior Literary Festival (OJLF) (January 15-16) for young readers will involve children from Future Hope NGO and from several shelters outside the city will be held in the festival.