Roopa added that the state government was setting up artificial gardens in the forest areas, which was not desirable. 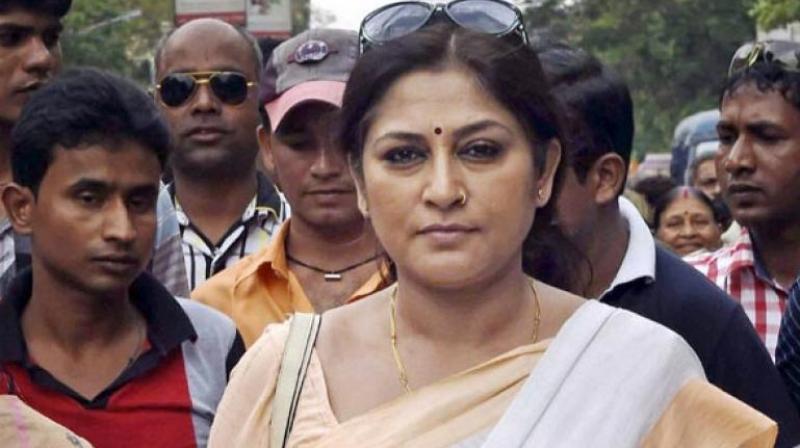 Kolkata: BJP MP Roopa Ganguly criticised the Bengal government for putting “artificial colour”, with a dash of blue in the forest areas of North Bengal.

“I have been to some forests in North Bengal recently, and have found a good number of lodges and bungalows painted blue. In my opinion, the colour is an eyesore and does not go with the theme of the forest,” Ms Ganguly said while addressing a convention on “travel & tourism” organised by the Indo - American Chamber of Commerce (IACC) on Thursday.

She added that the state government was setting up artificial gardens in the forest areas, which was not desirable.

The convention was marked by the absence of officials from the state tourism department as representatives from neighbouring states like Jharkhand, Bihar, Assam and Odisha joined. When asked about the absence, Vasant Subramanyan, national vice president of IACC said, “I heard that the state tourism minister is presently in North Bengal. As a chamber, our job is to facilitate. Maybe the officials here are preoccupied with important assignments.”