People of the state are fed up with ‘nephew-brotherhood,’ the Minister added 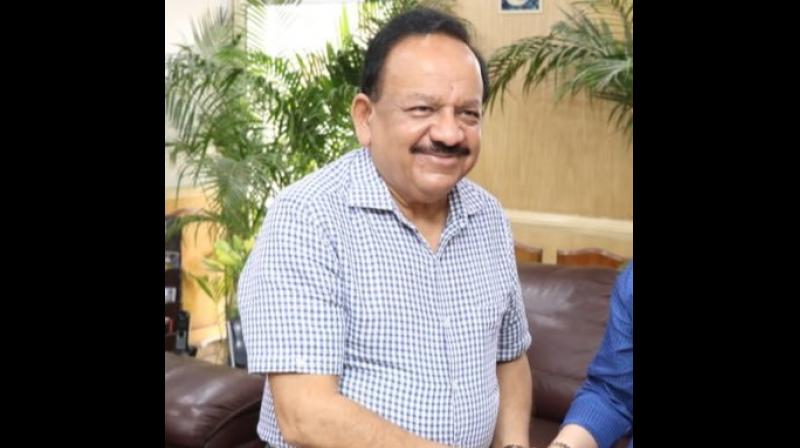 Kolkata: Union Health Minister Harsh Vardhan on Saturday said that the change in government in West Bengal is "inevitable" and the BJP's Rath Yatra in the state may strengthen the process.

Without naming anyone, he said that the people of the state are fed up with "nephew-brotherhood" and the rise in corruption and appeasement.

"The feedback that I have been receiving from different sources for the last one year indicates that change in West Bengal is inevitable.

"The Rath Yatra may strengthen the process. People are unhappy and fed up with the rise in corruption, appeasement as well as nephew-brotherhood in the state," Vardhan told reporters here.

"Now, there is nothing but corruption, appeasement and nephew-brotherhood in the state. This is what common people without any links to the BJP are saying," he added.

Elections to the 294-member West Bengal assembly are due in April-May.