Place of learning can’t be turned into place of earning, warns Partha. 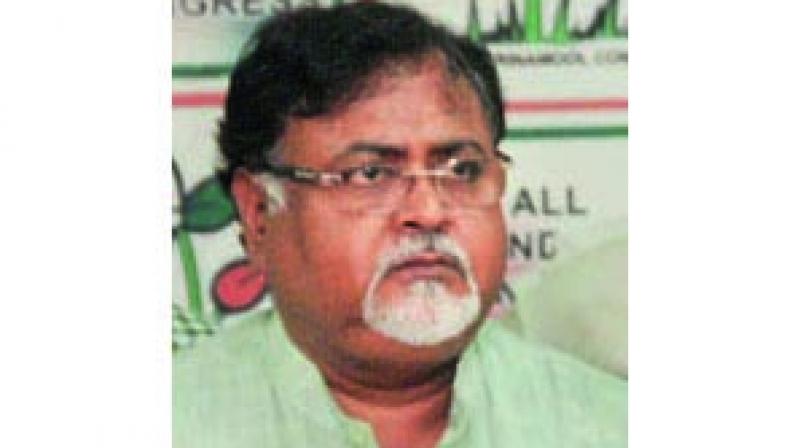 Kolkata: State education minister Partha Chatterjee on Saturday raised doubts over the transparency in admission process followed by a section of private institutions in the state, making it clear that the government was committed to ensuring that “places of learning do not turn into places of learning”.

“Sometimes merit is dispensed with when it comes to admissions, and the process is carried out through ‘other ways and means’. This is not desirable,” Mr Chatterjee said. His remarks assume significance as chief minister Mamata Banerjee on Friday said in the state Assembly that her government would formulate a policy to keep a check on the “exorbitant fee” charged by some private institutions in the state.

Speaking on the sidelines of the foundation day progamme organised by the government sponsored boys’ school, Taki House, the education minister said, “We are very much clear about what to do and where to do. Our only intention is to ensure that business should not be carried out in places of education,” he said.

He added that his department was also keeping an eye on some institutions that present a rosy picture but the quality of education is not up to the mark.

He said that his department has received complaints from several parents about of schools taking hefty fees and donations. “Many parents have reached out to us seeking our assistance in monitoring the fee structure of the schools after which we had to take this move,” he said, adding that chief minister is the captain who has a team behind her which will ensure that merit gets priority when it comes to admissions.

He cited the example of several government, government-aided and sponsored schools, especially those in the districts that continue to churn out toppers. “There are several schools in these districts who perform very well in Madhyamik and Higher Secondary. However, they do not charge such hefty fees,” the minister said.

The state education department is also taking stock of the private colleges that have 20 per cent of their seats reserved for minorities, adivasis, SC/ST etc.

“We are preparing a list to ascertain how many of these seats have been filled up as there is a reasonable concession for imparting education to these students,” Mr Chatterjee said.

The minister also expressed concern over the fact that students have to carry huge school bags which put pressure on their back and vertebrae. “The schools must have a space allotted where the students can keep their items under lock and key,” he said.