Earlier, a Nepali resident journalist was allegedly harassed by an Uber driver in Park Circus. 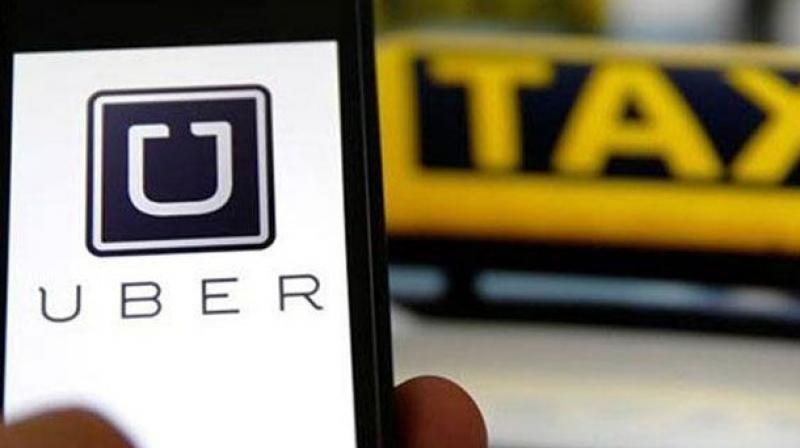 Kolkata: In response of the case registered against one of its driver for harassing a journalist, taxi aggregator Uber on Sunday assured that they would support the local authorities in their investigation.

"We have spoken to the rider and reassured her that behaviour of this nature has no place in the company. We are looking into this matter and are committed to support the local authorities in their investigation and proceedings in any way possible," said Uber in a statement.

Earlier on Saturday, a case was registered against an Uber driver for allegedly harassing a journalist in Park Circus area of Kolkata.

The journalist, a Nepali resident working with a leading English newspaper, had hired the cab from Park Circus seven point area.

On boarding the cab, the girl noticed that at every stop, the driver was allegedly making vulgar gestures, however, did not physically harm her.

She immediately informed her office, from where a call was made to the Deputy Commissioner of Police, Traffic, following which the Additional OC of Jadavpur Police Station took over the matter.

The police have seized the car and a case against the driver has been registered.