A driver of a mobile application-based taxi service has been arrested. 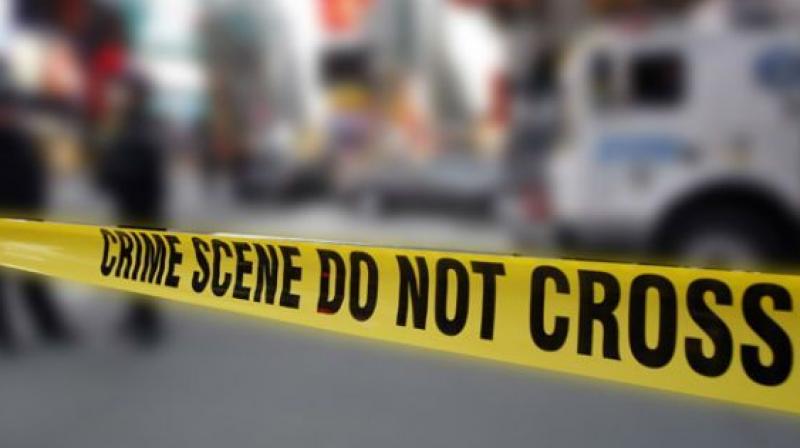 Kolkata: A woman in her mid-forties was allegedly killed inside a moving taxi and the body dumped in a canal off the Eastern Metropolitan Bypass here, police said on Saturday.

A driver of a mobile application-based taxi service has been arrested and the woman's body recovered from the canal, they added.

During interrogation, the accused said he knew the victim and had taken a loan from her, a police officer said.

On Friday afternoon, the accused picked up the woman, who worked as a domestic help, from Mudiyali in the Tollygunge police station area in his car. Following a heated argument between the two, the woman demanded repayment of the loan amount, the officer said.

"Prima facie it seems that the man killed the woman by slitting her throat. He then went around the city in the car to find a suitable place to dump the body. He found a secluded place off the EM Bypass and dumped the body in the canal," he said.

The woman's husband filed a missing complaint at the Tollygunge police station on Friday evening, the officer said.

A probe has been launched and the vehicle seized, he added