Metros   Kolkata  04 May 2017  People in West Bengal under lot of stress
Metros, Kolkata

People in West Bengal under lot of stress

Earlier in the day, Harsh Vardhan addressed a programme of the department of Science and Technology. 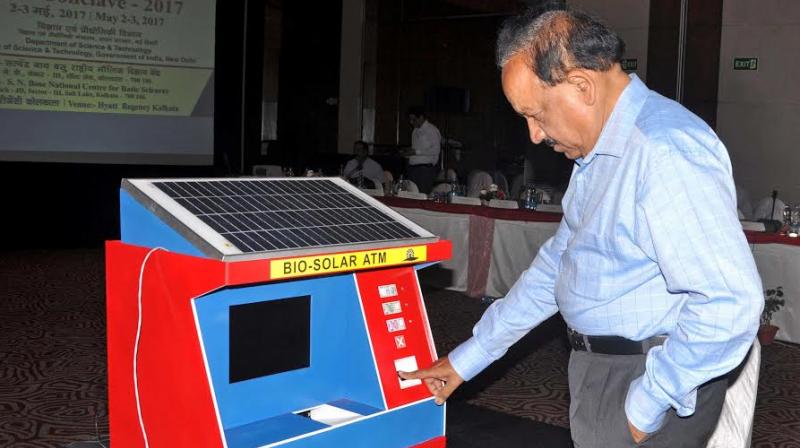 Kolkata: Union minister Harsh Vardhan on Wednesday claimed that the people of West Bengal were under “a lot of stress” and he had not heard “anything positive” about the state of late.

Asked by reporters to comment on the situation in the state, he said, “Everyone in the country knows what the Bengal government is doing. The deeds of the Bengal government are being discussed everywhere in the country...here, the people are under a lot of stress. I talked to so many people, but none of them had anything positive to say about the state,” the union minister of science and technology said on the sidelines of a programme here.

He added that the recent civic poll verdict in Delhi was a “clear mandate” on the leadership of Narendra Modi and his “marg darshan” (guidance). Earlier in the day, Harsh Vardhan addressed a programme of the department of Science and Technology.