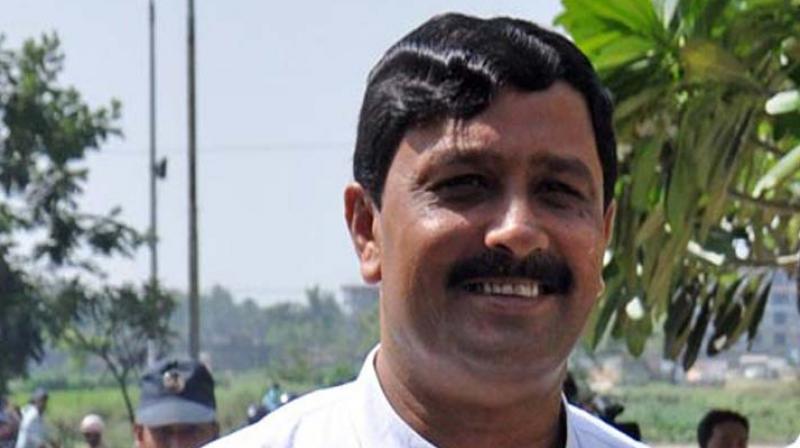 Kolkata: BJP national secretary Rahul Sinha ridiculed the Trinamul Congress leadership on Monday over its statement that people want a Bengali prime minister and said that the party should stop “day dreaming of conquering New Delhi” and instead focus on retaining its ground in Bengal.

Mr Sinha said, “They (TMC) should stop making such ridiculous statements and stop day dreaming of having Mamata Banerjee as prime minister. Instead of dreaming of conquering the seat of power in Delhi the TMC should focus in retaining its ground in Bengal.”

Mr Adhikari had in his speech hinted at Banerjee, but the people of Bengal have already started rejecting TMC, he claimed.

“So there is no question of people of India accepting TMC as an alternative,” another state BJP leader said.

The BJP and TMC are locked in a bitter political battle in West Bengal. Ms Banerjee is a known critic of the saffron party and BJP president Amit Shah had last week accused her of “unleashing violence” on her political rivals and said the sacrifice of his party workers will not go waste and it will win 22 of the state’s 42 Lok Sabha seats in the next general election.

Addressing a public rally in Purulia, Mr Shah had asserted that the BJP will oust Trinamul Congress from West Bengal and ridiculed Mamata’s bid to form a grand alliance for the Lok Sabha polls saying she should first take care of her own state.

The TMC had organised a rally in Purulia on Sunday to counter Mr Shah’s rally in which it accused Shah and BJP of trying to confuse the people of Purulia district with “wrong information” and disrupting peace in the district.