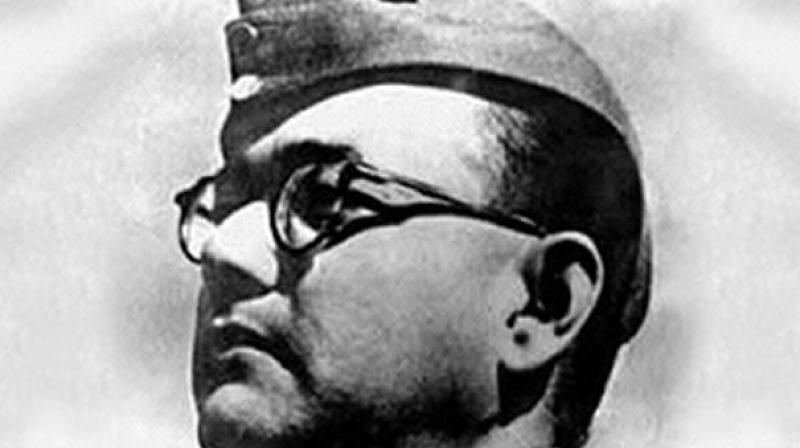 Kolkata: The kin of Subhas Chandra Bose Thursday demanded a statue of the leader at India Gate in the national capital and declaration of his birthday on January 23 as “Liberation Day”.

The demand comes a day after Prime Minister Narendra Modi unveiled a 182-metre-tall statue of Sardar Vallabhbhai Patel in Gujarat, considered to be the tallest in the world.

The imposing monument — the Statue of Unity — is built near the Sardar Sarovar dam in Gujarat’s Narmada district.

“NDA government under the leadership of @narendramodi ji kept its commitment by unveiling #SardarVallabhaiPatel’s statue on 31Oct 2018 & celebrating the day as #UnityDay. Demand rising to unveil a statue of the #LiberatorofIndia-on 23 Jan’19 at #IndiaGate Delhi & declare the day as #LiberationDay (sic),” Netaji’s grandnephew Chandra Kumar Bose said in a tweet.

When contacted, Chandra Kumar Bose, who is also a vice-president of the Bharatiya Janata Party’s (BJP) West Bengal unit, said that the statue near India Gate was a demand of several Indian National Army (INA) and Army veterans.

The Prime Minister had, on October 21, hoisted the national flag at the Red Fort and unveiled a plaque to mark the 75th anniversary of the proclamation of the Azad Hind government by Subhas Chandra Bose.

Mr Modi had also announced a national award in the name of Subhas Chandra Bose, to be given every year to those police personnel who do excellent work in rescue-and-relief operations during any kind of disaster.