Mr Paul said many leaders, including Mr Supriyo, were involved in the chit fund scam. 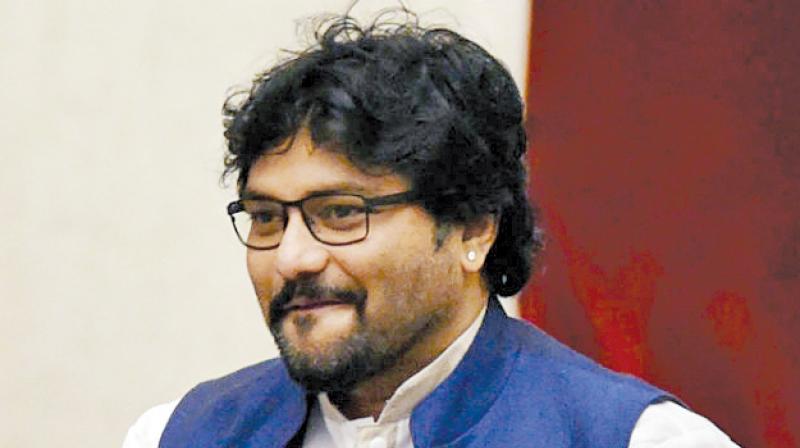 The MP also alleged that Mr Supriyo had tricked him into the case.

Replying to queries fielded by newsmen while being taken on a three-day CBI remand starting Sunday, Mr Paul said many leaders, including Mr Supriyo, were involved in the chit fund scam. He tricked me into the scam and he is involved in it,” he alleged.

When asked on the involvement of Satabdi Roy in the chit fund scam, Mr Paul declined of having any knowledge about links between the woman TMC MP and Rose valley.

“I am innocent. I am not guilty at all. Everything will be proved later,” Mr Paul told the reporters while getting into a car of the Central Bureau of Investigation (CBI) here after a health check-up in a hospital.

Terming his arrest as “politically motivated”, his wife Nandini Paul reiterated his claims, saying the actor-turned-politician was not involved in anything illegal.

“He hasn’t done anything illegal. He worked as a director in a film produced by the Rose Valley and received monthly remuneration by cheque after TDS deduction. I know he hasn’t taken any money apart from the remuneration,” she said.

Mr Paul was arrested on Friday afternoon by the CBI sleuths from Kolkata after being interrogated for four hours for his alleged links with the ponzy scheme.

He was shifted to Bhuba-neswar in the late hours of Friday on transit remand.