After five MLAs switched over to the TMC, the number of Congress legislators came down to 39. The Left Front has 31 legislators. 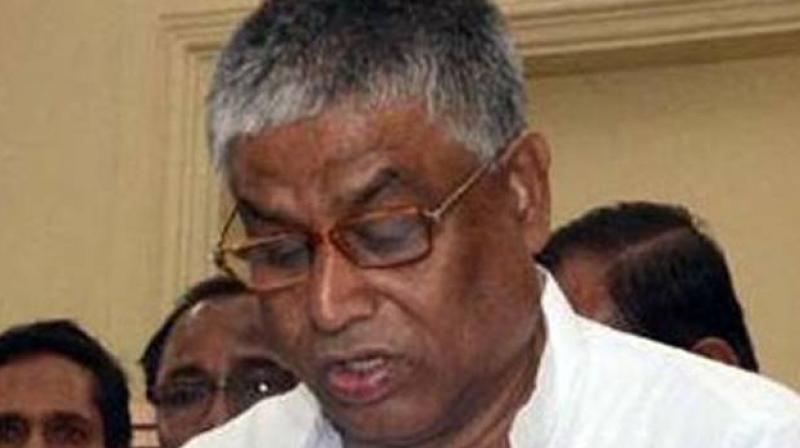 Kolkata: The Congress has decided to bring a no-confidence motion against the Mamata Banerjee government in the upcoming session of West Bengal Legislative Assembly beginning December 2.

Leader of the Opposition in the state Assembly Abdul Mannan said, “We have decided to bring a no-confidence motion against the corrupt state government. It is unprecedented in the history of West Bengal the way the ruling party (Trinamul Congress) has poached on our MLAs, elected representatives in rural bodies and municipalities. This practice is undemocratic. Moreover, child trafficking, chit fund scams and poaching of MLAs are regular affairs in Bengal politics under the TMC rule.”

When asked if the party would bring the no-confidence motion jointly with the Left Front, Mr Mannan said, “I have had a word with Left Front legislature party leader Sujan Chakrabarty and he has said he would confirm it in a few days.”

After five MLAs switched over to the TMC, the number of Congress legislators came down to 39. The Left Front has 31 legislators.

The Congress, meanwhile, also didn’t attend the all-party meeting convened on Wednesday, saying its legislators won’t go to such meetings unless the state government acts against atrocities meted out on them.