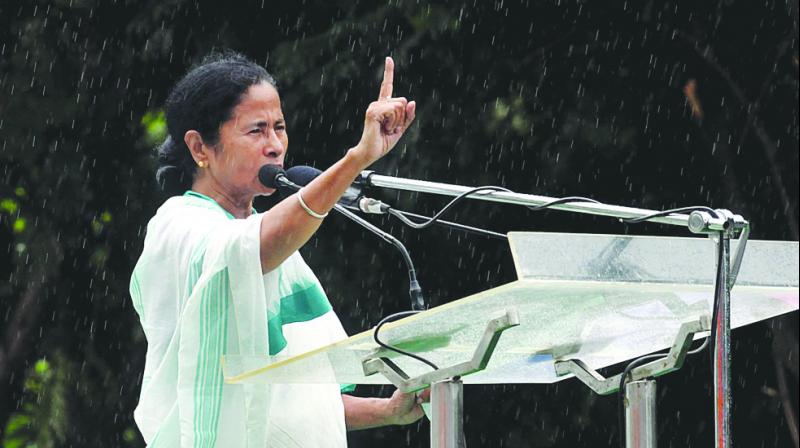 Kolkata: West Bengal chief minister Mamata Banerjee on Thursday welcomed GJM leader Binay Tamang’s announcement to suspend the indefinite bandh in
Darjeeling till the next round of talks with the state government.

“It’s good news. We want restoration of peace and want the well-being of the people there (in Darjeeling),” Banerjee told reporters at the secretariat on Thursday.

She was speaking after GJM convenor Tamang said in Darjeeling that the Gorkha Janamukti Morcha (GJM) has put off its indefinite bandh from Friday till the next round of talks with the West Bengal government on September 12.

GJM general secretary Roshan Giri, however, said the bandh will continue. The indefinite shutdown in the hills to press for a separate Gorkhaland state, which entered its 78th day on Thursday, had paralysed normal life for over two and half months.