Father asks why air bags did not inflate. 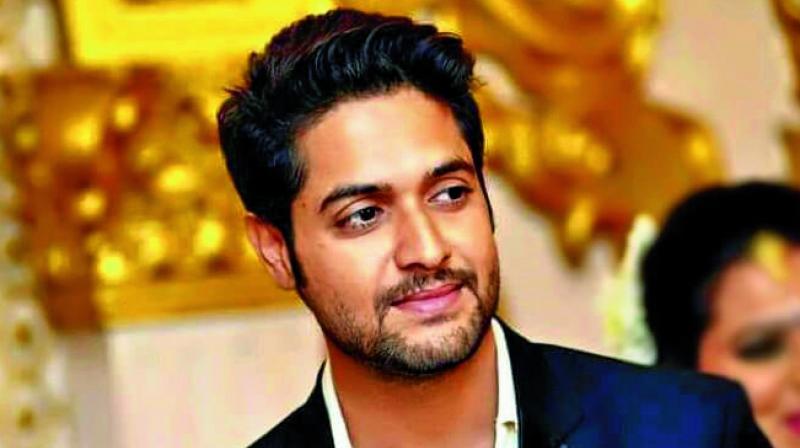 Kolkata: The family of Bikram Chatterjee, who was injured in the Rasbehari Avenue car crash on Saturday that killed model Sonika Chauhan, is planning to sue the company of his car.

Bijoy Chatterjee, the actor’s father wanted to know why the air bags did not inflate in the car during the accident.

Bikram has been booked in a case on rash driving charges by the police. His father said, “Until he becomes fit physically, his mental status cannot be assessed because he is yet to know that his friend is no more. His conversations are still inconsistent. Many people are saying many things. But what I know is that the precaution was taken during the drive. The eye-witnesses told this to the police.”

Mourning Sonika’s death in the car crash, Mr Chatterjee added, “It is really a very unfortunate incident. It could have happened to my son also. I can guess the mental condition of Sonika’s family members. I wish to visit them.”

Forensic experts inspected Bikram’s mangled car at the Tollygunge police station. One of them later said that the car bore the marks of two heavy impacts and one minor impact, as it dragged about 84 metres during the accident.

An eye-witness said on Sunday that an OLA app cab was used by the local residents to ferry Bikram and Sonika to the hospital. Condition of Bikram, admitted at a private hospital, is stable now. He slept well on Saturday night, revealed sources.