The two MPs against whom supplementary chargesheets were filed are Tapas Pal and Sudip Bandyopadhyay of the Trinamul Congress. 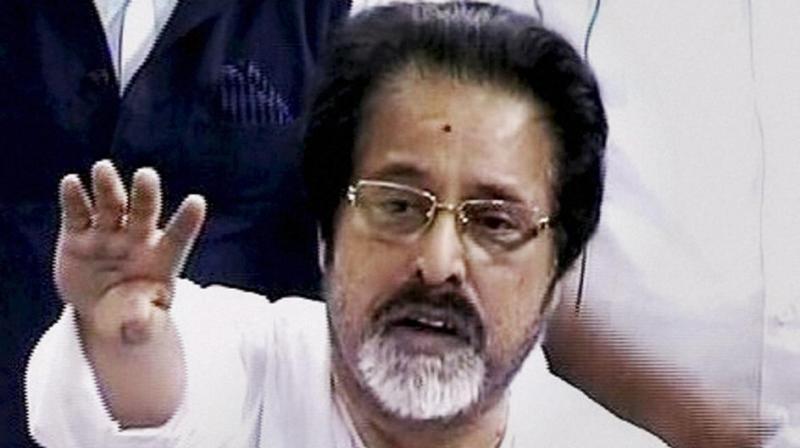 Bhubaneswar: The Central Bureau of Investigation on Thursday filed supplementary charge-sheets under Sections 120 B read with 420, 409 of the IPC and 4 & 6 of Prize Chits and Money Circulation Schemes (Banning) Act, 1978 and 13(2) read with 13(1) (d) of the PC Act 1988 and substantive offences thereof against Rose Valley Group of Companies chairman Gautam Kundu and two MPs in the court of special judge (CBI cases) Bhubaneswar in chit fund case.

The two MPs against whom supplementary chargesheets were filed are Tapas Pal and Sudip Bandyopadhyay of the Trinamul Congress.

“The investigation revealed that the both the accused persons (MPs) in criminal conspiracy with then CMD of said Group of Companies allegedly abused their official position and participated and aided the illegal fund collection business of the company. They allegedly promoted the illegal business of the company by writing letters to the Regulators favouring the company and also by sharing the dais with accused directors in various functions for canvassing about the schemes. In lieu of which they received alleged huge financial benefits in cash as well as in kind,” a CBI spokesperson said.