4 arrested for gangraping 7-yr-old in Allahabad

Villagers brought the girl back home from nearby fields, where the assailants had left her in a pool of blood after the sexual assault. 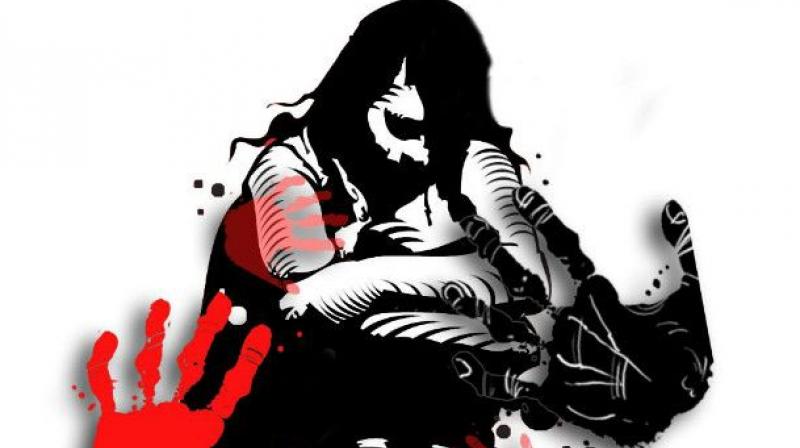 The ghastly incident took place in Ghurpur police station area of the district's trans-Yamuna region, about 40 km from the city of Allahabad, on Thursday morning. (Photo: File/Representational)

Allahabad: A 7-year-old girl was allegedly gangraped in a remote village of the district, police said on Friday, adding four persons have been arrested in this regard.

The ghastly incident took place in Ghurpur police station area of the district's trans-Yamuna region, about 40 km from the city, on Thursday morning.

"The girl was picked up from her house in Amreha Budawan village while she was asleep beside her mother. She was brought back home by villagers who found her lying in a pool of blood in the nearby fields, where the assailants appear to have dumped her after the sexual assault," Sandeep Tiwari, Public Relations Officer of the Senior Superintendent of Police of Allahabad, said.

He said the girl has been admitted to a hospital where her condition was stated to be critical. Medical examinations have confirmed that she had been sexually assaulted.

"A case has been registered against unknown persons under relevant sections of the Indian Penal Code. Four suspects have also been arrested for interrogation," Tiwari said.

SSP Anand Kulkarni also visited the site of the crime on Friday, he added.