The high-stakes civic polls were held on 23 April, which saw a voter turnout of 53.58 percent, a shade higher than in the 2012 elections. 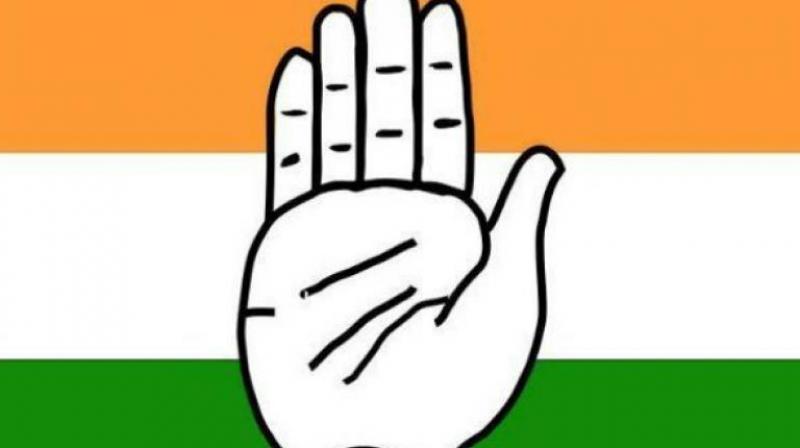 The three principal parties who have contested the MCD Elections 2017 are the BJP, AAP and the Congress. (Photo: File)

Bengaluru: The Congress party on Wednesday asserted that the Municipal Corporation of Delhi poll results will reflect that the party gaining back its traditional vote bank which was taken away by the Aam Aadmi Party (AAP) in the last elections.

Congress leader P C Chacko said, "When a new political party, AAP contested in the last election, then the traditional vote base went with them. But now I am sure, that vote bank for the Congress party is coming back."

Claiming that the party has done its job very well, Chacko said that he doesn't want to predict the results as it will out within few hours.

Meanwhile, expressing confidence of winning in the MCD polls, the BJP said that through this election Delhi Chief Minister Arvind Kejriwal will once again get a befitting reply from the masses for his negative attitude on politics.

"Arvind Kejriwal believes a movement of his opportunist agenda will be followed by the people when he is being rejected by the people at all levels now. He is still dreaming of holding a movement against EVMs," BJP leader S. Prakash said.

"As per the exit poll, the result is loud and clear MCD will have BJP administration in all the three corporations," he added.

The counting of votes for the Delhi Municipal Corporation (MCD) elections will begin at 8 a.m. on Wednesday.

Votes for the elections will be counted at 35 centres across the city. Of these, 16 are in north Delhi, 13 in the south, and six in east Delhi.

The counting will go on till late in the day, but initial trends are expected to come in by 11 a.m.

The three principal parties who have contested the MCD Elections 2017 are the BJP, AAP and the Congress.

The high-stakes civic polls were held on 23 April, which saw a voter turnout of 53.58 percent, a shade higher than in the 2012 elections.