Maharashtra government to take a call on this in Cabinet meeting in January. 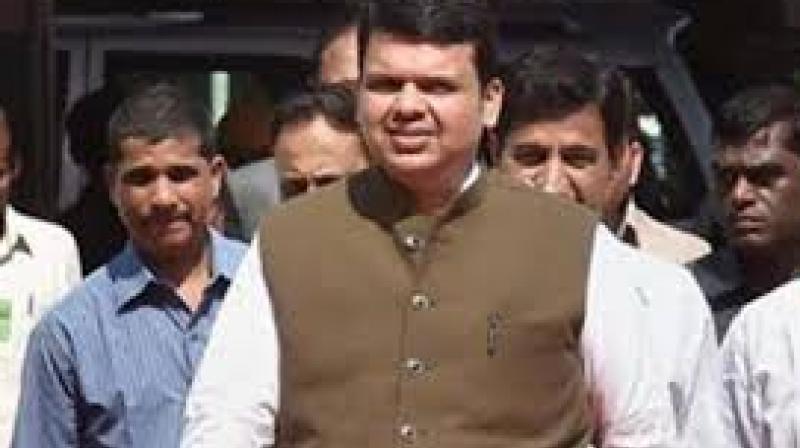 Nagpur: Chief minister Devendra Fadanvis on Friday told the Assembly that the state government is mulling over bestowing the status of ‘freedom fighter’ to dissidents who were detained under the Maintenance of Internal Security Act (MISA) during the Emergency. Those applicable would get benefits accorded to freedom fighters, including pension.

Currently, the Uttarakhand, Rajasthan, Madhya Pradesh and Chhattisgarh governments provide such benefits, according to government sources.

Responding to a question by former revenue minister Eknath Khadse, a senior Bharatiya Janata Party (BJP) leader, Fadnavis said the government is collecting information from all of the state’s districts in this regard. “We have already prepared a resolution in this regard, and we will put it up for approval in the ensuing Cabinet meeting,” he added. This meeting is to be held in January 2018.

Raising the issue in the Lower House, Mr Khadse had pointed out that several states are giving pension to those who were detained under MISA. “Several senior leaders, particularly from the Opposition camp, were detained under MISA. It was like a second freedom movement, and hence the government should consider them as freedom fighters and provide them all benefits, including pension, that a freedom fighter gets,” he had insisted.

Khadse also reminded Fadnavis that he (the CM) had assured the people that he would give such benefits and he should clarify his stand in this regard.

The controversial MISA was passed by Parliament in 1971, empowering the administration of Prime Minister Indira Gandhi and law enforcement agencies to indefinitely detain individuals, search and seize property without warrants and carry out wiretapping in the quelling of disorder and countering threats to national security.