As Nanda’s family expressed disinterest despite being informed of his demise, the ashram performed the last rites instead. 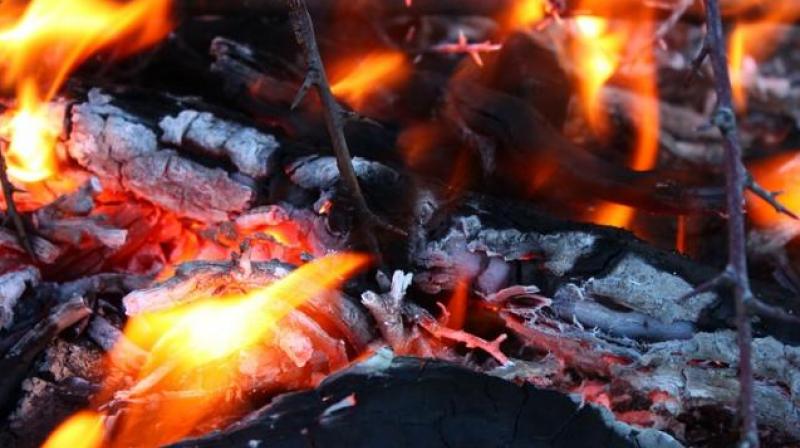 Mr Ashok also said that no one from Mr Nanda’s family tried contacting the ashram during his one-year stay. (Representational image)

Pune: No one  from the Bollywood fraternity or Rajesh Nanda’s family bothered to turn up at the senior film producer and director’s last rites after his death in Sant Baba Moni Saheb Anand Ashram, in Pune, on Saturday. As Nanda’s family expressed disinterest despite being informed of his demise, the ashram performed the last rites instead. He died aged 80 due to old age complications.

Lyricist Sudhakar Sharma, who had looked after Nanda for 15-16 years, had asked popular ghazal singer, Ashok Khosla whether he could provide Nanda a home.

Nanda was ever since living in the ashram, of which Mr Khosla is the director.

Mr Shrma said, “We do not know whether he was married and whether he had children. His siblings told us that they were not interested in talking to him. He did odd jobs in this duration but he could not do it for long due to old age.”

Last year, his health deteriorated and he was admitted in a hospital. As I could not bear expenses, I asked Mr Khosla if he could take care of him. Mr Khosla in turn took him to Pune.” Ashok Khosla said, “Nobody was looking after him and he was penniless. We took from Mumbai to Pune in an ambulance.”

Mr Ashok also said that no one from Mr Nanda’s family tried contacting the ashram during his one-year stay. His last rites were performed at Rupinagar Crematorium on Sunday. Arjun Kalokhe, his caretaker at the ashram, said, “Sometimes he used to tell us that he had worked with Vinod Khanna and Helen. But he immediately used to get emotional. That is why we never tried to ask him about his past or family. He had told us that his niece and nephew had taken all his property.”