The house was adjourned for 10 minutes and then for another 30 minutes. 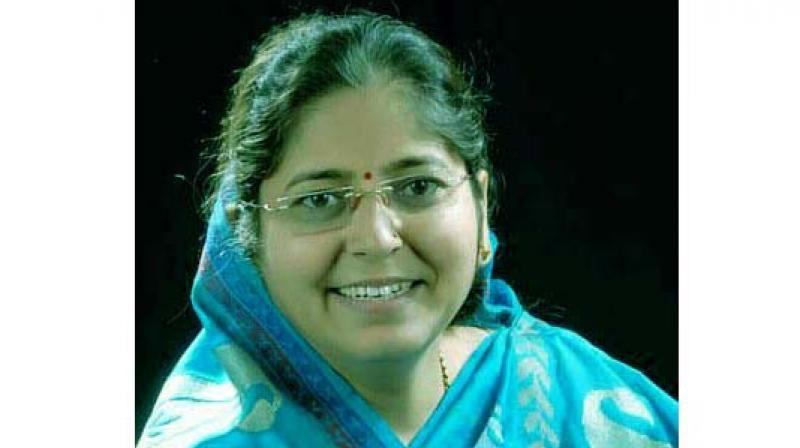 Nagpur: There was a rare show of unity witnessed between the opposition and some ruling party members on Thursday over the ill treatment meted out to them by government officials. It led to chaos and the legislative assembly was adjournment for 30 minutes.

It all began when some opposition members led by Deepika Sanjay Chavan of the Nationalist Congress Party showed their displeasure at not receiving any firm assurance from the house on the issue and hence they decided to squat on the mat. They were soon joined by Shiv Sena members as well as members from other parties. Cutting across party lines, they all stormed the well of the house and demanded action against those disrespecting the members. The house was adjourned for 10 minutes and then for another 30 minutes.

Ms Chavan said that it had been more than one and half years ago when the tahsildar from Baglaan (Nashik), Sunil Soundane, committed a breach of privilege. Members supported her and demanded to know why the government was not taking action against him. Nagesh Patil from the Shiv Sena too raised an issue of abuse by Washim police officer. He told the lower house that despite having sent the video clip to the speaker as well as the CM, the guilty officer was not even touched.

Later, parliamentary affairs minister, Mr Girish Bapat informed the lower house that a decision to suspend the tahsildar had been taken. In the case involving Nagesh Patil, the CM had himself spoken to higher police officials and transferred the officer to the Control Room.