The central government too has given in-principle approval for channelising the water from Damanganga-Pinjal to the Godavari river. 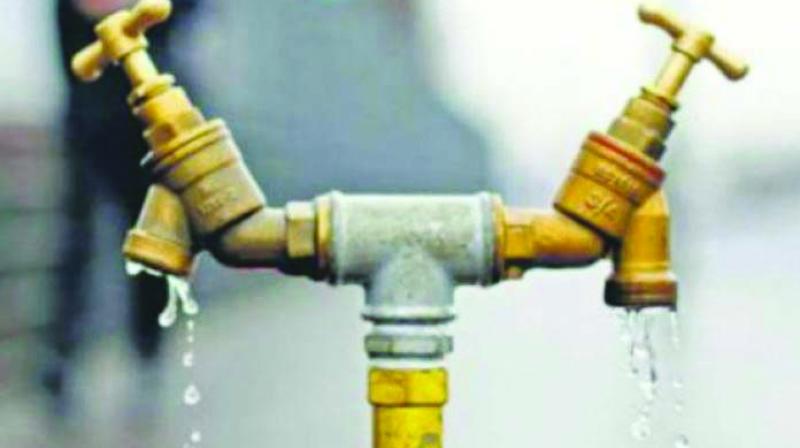 It is expected to bring water from west-flowing rivers into Godavari.

Nashik: Chief minister Devendra Fadnavis said the centre had given its approval in principle for channelising water from the Damanganga-Pinjal to the Godavari river. Speaking on the occasion of the first death anniversary of the late Padma Bhushan Balasaheb Vikhe Patil in Pravranagar of Ahmednagar district on Wednesday, he further said that proper water planning would be a true shradhanjali to the late leader and the government would work towards achieving this goal.

“The late Vikhe Patil’s knowledge of water planning has always helped the state. He was instrumental in demanding that water from rivers flowing to the west should be channeled into the Godavari. The state has taken all these factors into consideration in its action plan,” he said.

Mr Fadnavis said that even though the water plan was sanctioned in 2005, it was started practically in 2015. “The planning has been completed now. The central government too has given in-principle approval for channelising the water from Damanganga-Pinjal to the Godavari river. About 50 TMC water will be channelised. This will bring the water from west-flowing rivers into the Godavari and help the region prosper. Through this plan they would fulfill the dream of the late Vikhe Patil, he said. “We will all leave aside our differences and work together,” he asserted. Ahmednagar guardian minister Ram Shinde, opposition leader Radhakrishna Vikhe Patil, former CM Ashok Chavan, and others were present on the occasion. The CM and other dignitaries visited the samadhi of the late leader and offered floral tributes.