Desai was taken from her home at 5 am and kept in “preventive custody” at the Sahakar Nagar police station, the authorities said. 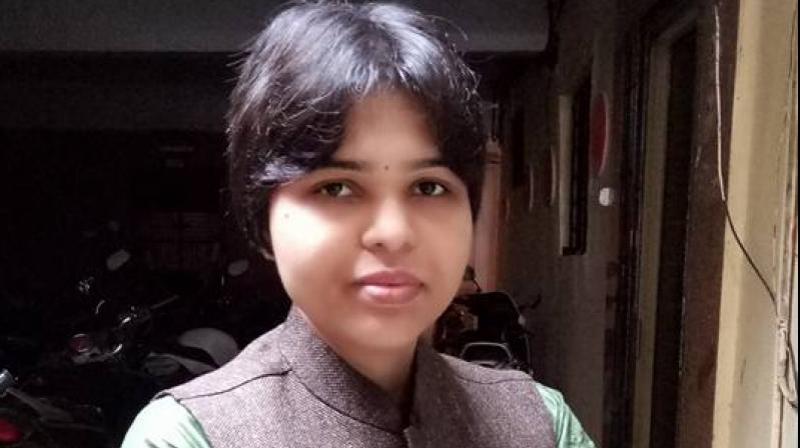 Ms Desai had earlier announced her intention to seek audience with the PM at Shirdi, demanding an explanation for his “silence” on violent protests against women seeking to offer prayers at the Sabarimala temple in Kerala and the assault on women journalists at Nillakal who were covering the “temple entry” event.

Ms Desai had written to the Ahmed-nagar superintendent of police Thursday evening, seeking permission to meet the PM at Shirdi but received no reply. Ms Desai had further warned that she, along with fellow activists, would attempt to block the PM’s convoy if he did not agree to discuss their demands.

Ms Desai was taken from her home at 5 am and kept in “preventive custody” at the Sahakar Nagar police station, the authorities said.

“No reason has been given to me for this act of forced detention. I was only told that the order had come from the Pune police commissioner. It is ironic that we activists who are striving for the cause of temple entry for women are treated in this manner. Why couldn’t the police in Kerala take preventive measures and detain those hate mongers and troublemakers ahead of the temple entry at Sabarimala instead?” Ms Desai questioned.