The residents were quick to take to the social media with the recorded boom sound. 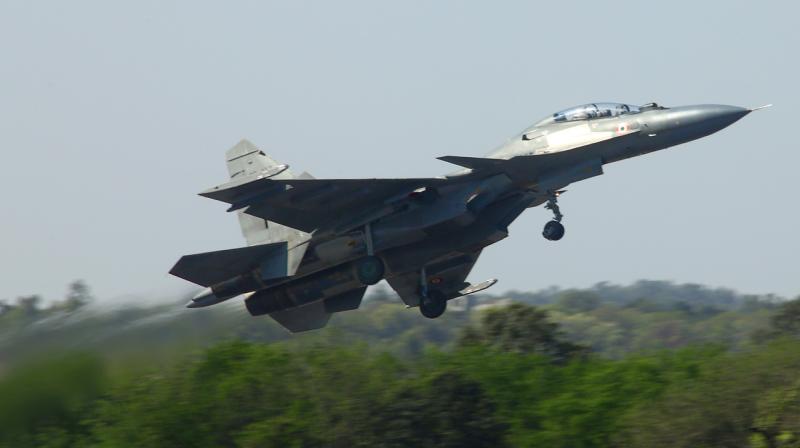 A loud boom sound at 1:30 pm sent the residents of Bengaluru into tizzy. Many took to social media to wondering the reason behind the thundering noise that left the windows with a crackling sound.

The Headquarters Training Command of the Indian Air Force, Bengaluru had issued a statement that says, "No aircraft of Training Command was flying in the area. Aircraft and Systems Testing Establishment (ASTE) and HAL could have been undertaking their routine test flying, which necessitates going supersonic at times. These are done well beyond the city limits in specified sectors."

"However, considering the atmospheric conditions and reduced noise levels in the city during these times, the aircraft sound may become clearly audible even if it happened way out from the city," the IAF stated.

Sources within the defence establishments have said that since the issue is sensitive the IAF cannot go categorical beyond this. However, no official confirmation has been given on which fighter aircraft flew.

While the police commissioner, Bhaskar Rao has stated that no damage has been reported.

In the afternoon some residents thought that the explosion could be of an earthquake.

However, the Karnataka State Natural Disaster Management Centre allayed the fear clarifying, "The activity reported in Bengaluru is not due to an Earthquake. The Seismometers did not capture any Ground Vibration as generally happens during a mild Tremor. The activity is purely a loud unknown noise."