The remaining three accused Rajesh Bangera, Amit Degvekar and Amol Kale have been sent to Bangalore as their CBI custody is over. 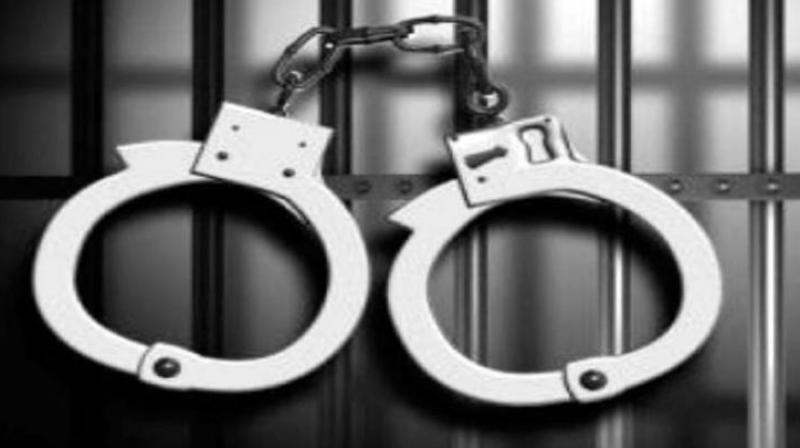 Pune: Sharad Kalaskar, one of the accused in the Dr Narendra Dabholkar murder case, was sent to judicial custody by a Pune court on Monday. The Central Bureau of Investigation (CBI) did not ask for an extension of his custody after 14 days’ of CBI custody got over. As a result, the court sent him to judicial custody.

CBI lawyer Vijaykumar Dhakane did not ask for extension of Kalaskar’s custody. Kalaskar was remanded to judicial custody for 14 days, and will be sent to Arthur Road jail, Mumbai.

Dharmraj Chandel, defence lawyer, said, “Kalaskar will be sent to Arthur Road jail on Monday itself as Kalaskar was arrested by ATS Mumbai. CBI had taken his custody from the Mumbai court.”

Kalaskar, along with Sachin Andure, allegedly shot at Dr Dabholkar on August 20, 2013. Andure is already lodged in Yerawada Central prison after completion of his 14-day CBI custody.

The remaining three accused Rajesh Bangera, Amit Degvekar and Amol Kale have been sent to Bangalore as their CBI custody is over. They were arrested in the Gauri Lankesh murder case and the CBI took their custody from the Bangalore court.