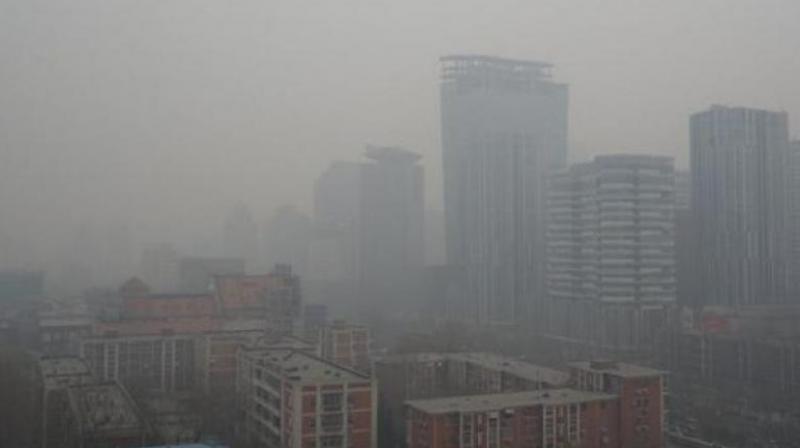 Usually, it is understood that if New Delhi witnesses cold temperatures then the winter would kick in over the city as well. — DC Image

Hyderabad: It is past the middle of December, but the wintry cold continues to elude the city. Instead, city witnessed a 2º Celsius increase in the minimum temperature on Thursday, going up to 17.3ºC. The normal minimum for this time of the 15.3ºC.

An official from the local Indian Meteorological Department-Hyderabad (IMD-H) said that humid winds from the eastern coast is blowing over the city. The presence of humidity would make for heavy fogging and mist and this could cause visibility issues on the highways in the morning.

Usualy, it is understood that if New Delhi witnesses cold temperatures then the winter would kick in over the city as well.

“But, winds from the northern part of the country aren’t reaching the state as it is predominantly receiving wind from the eastern direction, the Bay of Bengal. These winds are laced with humidity which do not let the morning heat escape,” IMD-H director K. Nagaratna, told Deccan Chronicle.

As of 7 pm on Thursday, the coldest areas in the city were the BHEL factory in Ramachandrapuram which recorded 15.1º C and Bandlaguda 15.8ºC respectively.