‘Possession of maoist literature not a crime’

K.D. Wadane of the special court of Pune on Monday heard the argument for Ferreira’s bail. 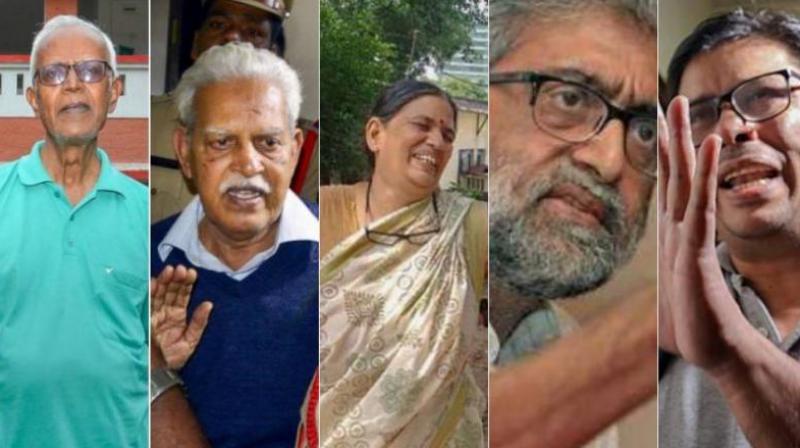 The police could not use his earlier record to prove its point. (Photo: PTI)

Pune: To possess material related to the banned CPI(Maoist) party does not make a person guilty and helping downtrodden people is also not a crime, Arun Ferreira’s lawyer said on Monday in Pune while arguing for bail for his client.

K.D. Wadane of the special court of Pune on Monday heard the argument for Ferreira’s bail. Ferreira, civil liberties’ activist and lawyer, was arrested for alleged links with the banned Maoist Party by the Pune police in connection with the Bhima-Koregaon riots. He is currently under house arrest as per the order of the Supreme Court.

Ferreira’s lawyer, advocate Sudeep Pasbola, argued in court that even though Ferreira had previously been arrested in 11 different cases, a few of which were under the Unlawful Activities Prevention Act, he had been acquitted in all the cases. The police could not use his earlier record to prove its point.

Advocate Pasbola argu-ed that while the police said that lot of material and literature connected with the banned Comm-unist Party of India (Maoist) had been seized from Ferreira’s house, it was not a crime as nowadays, all kinds of literature, including that of the ISIS, was available online.

The lawyer also argued that, Ferreira had raised funds to fight the cases of the downtrodden and was himself a member of the Indian Association of People’s Lawyers.