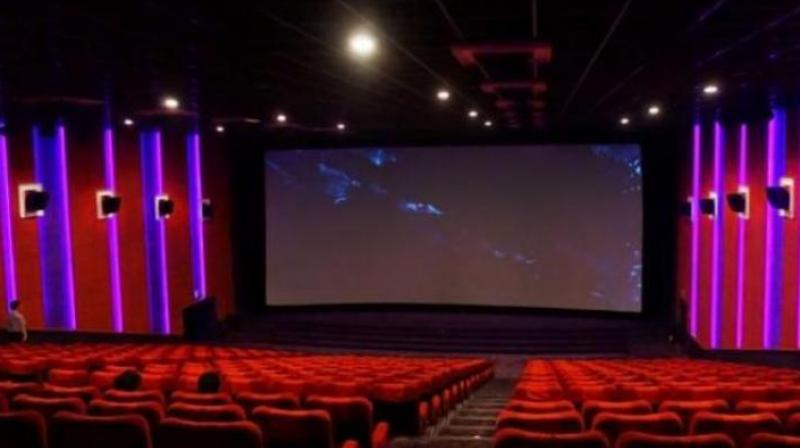 The movie directed by Sandip Patil is based on the novel Dashkriya which was published in 1994.

Pune: A section of the Brahmin community has opposed the release of Marathi movie Dashkriya which is slated to hit the screens on Friday. Akhil Bharatiya Brahmin Mahasabha has alleged that the film can create hatred between castes and is anti-Brahmins and anti-Hindu. The members of the group met the Pune Police and gave a letter, demanding asking it not to release the movie. It will also ask theatres not to release the film.

The film has won the best Marathi movie award and best screenplay writing at 64th National Awards. Manoj Joshi won best supporting actor award for his role in the movie.

The movie directed by Sandip Patil is based on the novel Dashkriya which was published in 1994.

Anand Dave, president, Akhil Bhartiya Brahmin Mahasabha said, “The film talks about Brahmins in derogatory language. The movie portrays Brahmins as people who exploit families of deceased for greed. The tradition of last rites is there in all religions including Hinduism.”

Sandip Patil, director of the movie, said, “The censor board has given its nod to the movie, and we are going to release it. To oppose the movie without watching it and demand a ban on it, is hooliganism.”