A 24-year-old accused who was known to the family of the victim during interrogation admitted that he had raped the girl and killed her. 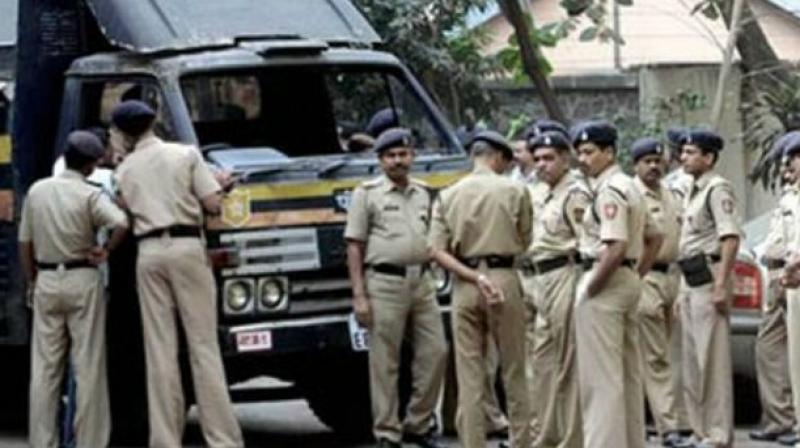 Thane police on Saturday said they have solved the murder case of a four-year-old girl from Bhayander and arrested 3 persons. (Photo: PTI/Representational)

Thane: Rural police on Saturday claimed to have solved the murder case of a four-year-old girl from Bhayander, who was kidnapped and found buried in a nearby nullah, by arresting three persons.

The accused were arrested on Friday, said the police.

"It was on January 9, that the victim's parents registered a complaint with Navghar police station that their 4-year-old child was kidnapped by some unknown person from near their house when she was playing," SP (rural) Mahesh Patil told reporters here.

"In the evening of January 12, the body of the missing girl was found buried in the nullah near Azad Nagar slums. The police got to know that one of the person acquainted with the family had committed the crime," he said.

A 24-year-old accused who was known to the family of the victim during interrogation admitted that he had raped the girl and killed her, police said.

They said the accused allegedly took the victim to Azad Nagar, raped her and then gagged her to death. In the post-mortem report there were marks of wounds on the head of the girl, police said.

While the accused was killing the girl his friends dug a pit in the nullah and buried the girl, the officer said, adding, it was when a cat nibbled the arm those nearby came to know about the body was lying in the pit and informed police who exhumed the body.