The students were rusticated for boycotting a production meet held to discuss short films they are going to shoot. 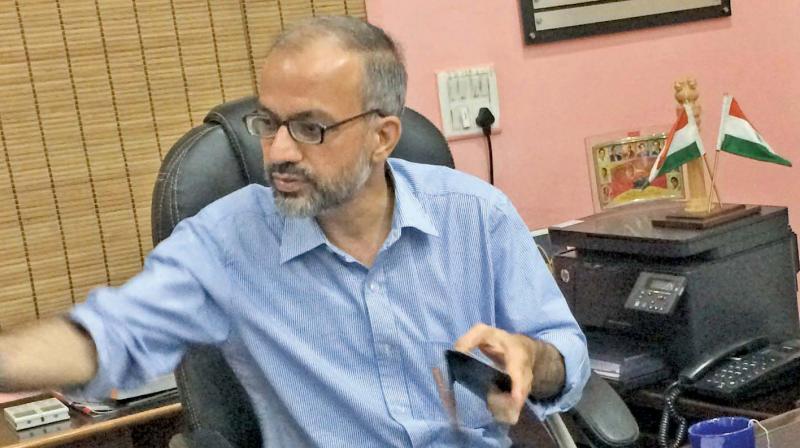 Pune: The Film and Television Institute of India (FTII) administration on Thursday revoked the suspension of five of its second-year art direction students. On Wednesday, the five students had received mails about their rustication for boycotting a production meeting and they were also told to vacate the hostel within three days. But within 24 hours, the administration revoked its order and has also allowed students to stay at their hostels.

However, students are firm that they will boycott the meeting unless their demand of extending shooting duration to three days is met. The students were rusticated for boycotting a production meet held to discuss short films they are going to shoot. Producing ten-minute short film is part of their syllabus. The administration wanted them to shoot short films in two days by working 12 hours a day against the earlier rule of completing it in three days by working for eight hours a day.

Bhupendra Kainthola, director, FTII, said on Thursday, “We have revoked the order and the students have been allowed to complete their third semester and to stay at hostel. However if they don’t shoot the short film, we will avail the institution infrastructure for film production later. They will not get credits for the production of short film. They will pass and advance to the fourth semester as syllabus is based on the credit system.”

He said, “We have designed a new syllabus and hence new rules have come into force. We need to complete the syllabus in the given time period, as we don’t want students to stay in campus for many years, like earlier.”

However, Rohit Kumar, general secretary, FTII Students’ Association, said, “Shooting for 12 hours for two days is not possible. It is against labour laws as well. We have children and an old woman in the films. We cannot make them sit for 12 hours for two days. Barring from 2001-07, the rule was to shoot for eight hours for three days. We don’t understand why this was changed. We have been requesting the administration with letters signed by all 47 students that they should consider our request but to no avail.”