Dalit girl, who studies in Class 9, went missing from her home on April 16, and her family lodged a police complaint at 1am on April 17. 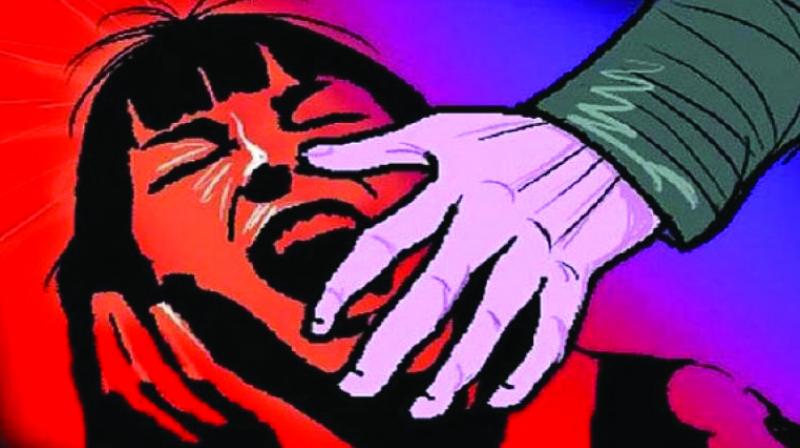 The family further claimed that while the police officer took the complaint when the family insisted, he went on to pose obscene questions in the absence of women police.

Pune: The family of a 14-year-old Dalit girl — who was allegedly raped by a worker (20) employed at a sweet shop in April this year — has approached police authorities and the state chief minister, demanding suspension of a police sub-inspector who allegedly refused to take their complaint. The family further claimed that while the police officer took the complaint when the family insisted, he went on to pose obscene questions in the absence of women police.

The family complained in writing to the city police commissioner Rashmi Shukla, Pune collector Saurabh Rao, and chief minister Devendra Fadnavis. Responding to the family’s demands, Dipak Chakore, deputy commissioner of police, has initiated an inquiry in the case.

According to police sources, the Dalit girl, who studies in Class 9, went missing from her home on April 16, and her family lodged a police complaint at 1am on April 17. The girl returned home on April 19 and confided in her parents that a 20-year-old worker with the neighbouring sweet shop had taken her to Rajasthan and raped her. Thereafter, the police arrested the worker.

The rape survivor’s mother told The Asian Age, “On April 19, when our daughter returned and recounted the ordeal she had undergone, we went to the police station to lodge a complaint. But instead of writing down the complaint, police sub-inspector Rahul Ghuge, asked us not to lodge a FIR as there was no truth in the complaint. He kept saying that we were not telling the truth and refused to lodge a FIR. When we insisted, he began writing the first information report.”

“My daughter was told to sit on a staircase at the police station and was asked to narrate what happened to her. The officer asked her obscene questions and used foul language the meaning of which my daughter did not know,” she said.

The victim’s father said, “The officer told us that the medical test conducted on my daughter came negative and that there was no rape. Meanwhile, the complaint was transferred to another police station. Later medical test reports proved that my daughter had been raped and the Hadapsar police lodged a FIR. We want the police officer to be suspended and we have already given letters to the CM, city police commissioner and Pune collector.”